Toy manufacturer Zuru has announced the official UK launch of Bunch O Balloons Self-Sealing Party Balloons, available in packs which fill either 16 or 24 balloons at once.

The new self-sealing party balloons made their debut at New York Toy Fair earlier this year and are set to revolutionise the party and events market.

The latest addition to the award-winning Bunch O Balloons brand, the self-sealing party balloons mean no more blowing, tying, ribbon or string. Users simply need to attach the balloon stems to the electric party pump and within seconds, 40 12″ balloons will inflate and self-tie, complete with pre-attached ribbon and string.

“Bunch O Balloons Party takes the time and hassle out of blowing up party balloons,” said Anna Mowbray, Zurus’ coo. “We’re confident Bunch O Balloons Party will revitalise and ignite the celebrations category. It’s a game-changer when it comes to anything to do with party-planning, setting-up and having fun!”

Anna continued: “As a mum of three myself, I know too well how time-consuming and challenging it is to blow up enough balloons to keep everyone happy.”

The balloons are reusable and refillable and come in various colors and themes. They can also be filled using a helium tank or an air compressor.

“The same innovative design, production automation and engineering that made ZURU Bunch O Balloons Water a staple of summer fun is destined to change the party and celebrations category forever,” said Nick Mowbray, co-ceo. “This has been a four-year labour of love from our talented engineering team, who have completely automated the production process enabling us to bring this revolutionary product to market at an exceptionally competitive price.”

The range will be available to the UK market online from June at bunchoballoonsparty.com, hit the shelves in retailers from August 2019. 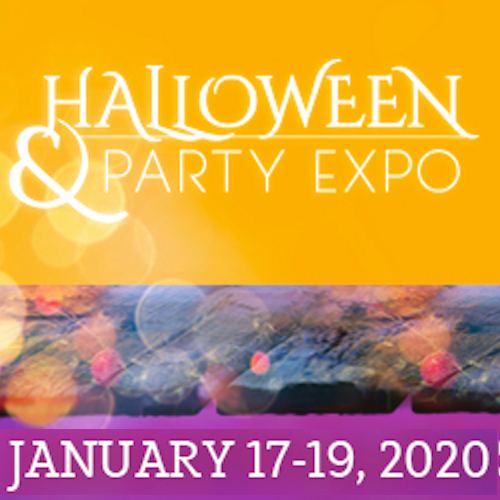 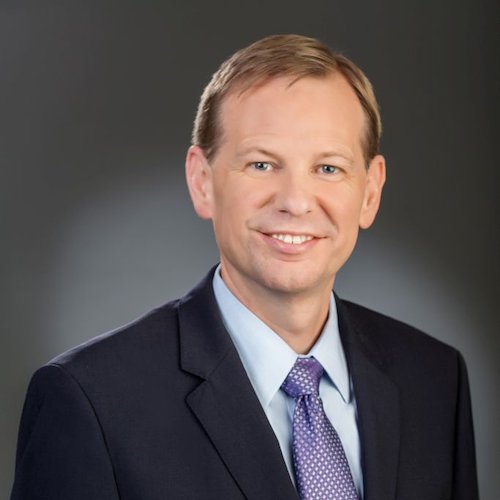