Consumer press in the UK is placing a question mark over Halloween, following the nationwide implementation of the Covid-19 ‘Rule of Six’ restriction, which precludes more than six people from meeting at any social gathering.

It is unclear how long the Rule of Six is expected to last, but – in addition to a number of local lockdowns in badly-affected areas – it is expected to cast a shadow over the tentative plans which were being put in place for this year’s Halloween celebrations.

The new restrictions on social gatherings, both indoors and outdoors, are likely to put many parents off the idea of making any house-to-house visits for trick or treating. A number of Halloween festivals and events across the UK have already been cancelled, with others likely to follow suit.

Many consumers who had been looking forward to making the most of the Saturday Halloween, are now making plans to celebrate Halloween at home instead, with spooky decorations and partyware taking centre stage.

However, advice is also being published for those who wish to dress up and continue with the trick or treating tradition safely and within the new legislation: to only go out in smaller groups of six or less, step at least 2m back from the door and use hand sanitiser frequently.

The article can be read in full here. 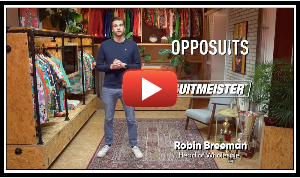 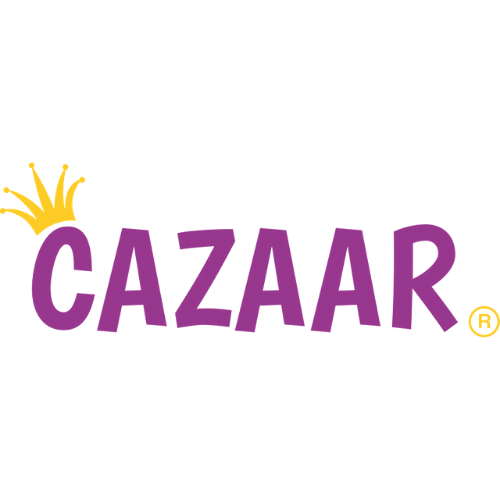 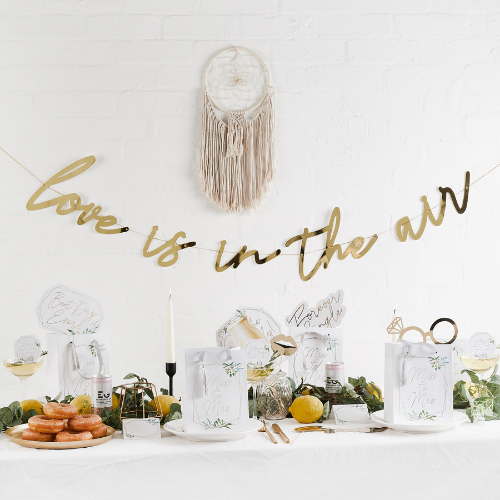 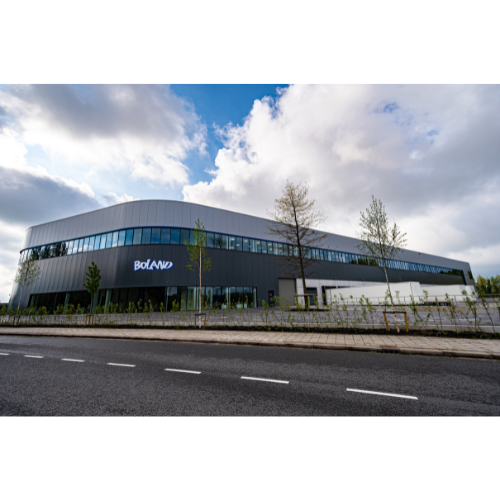 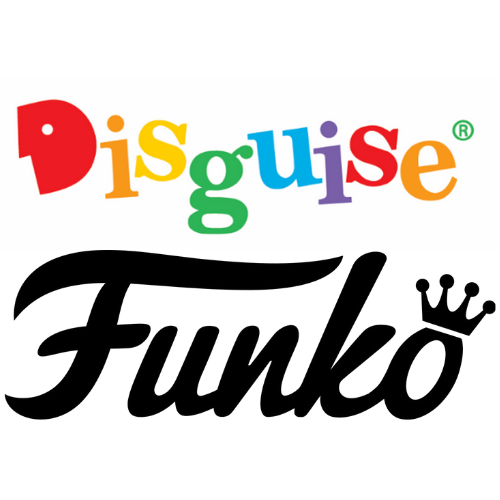 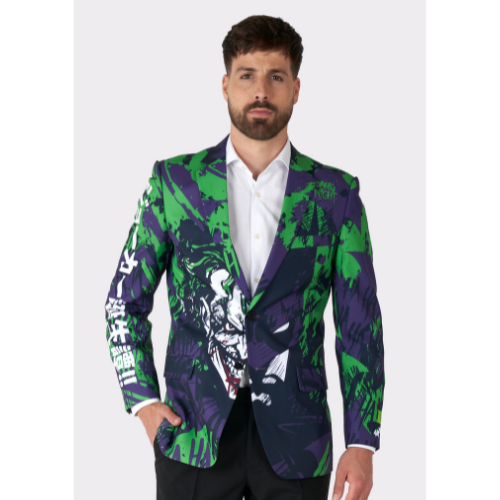 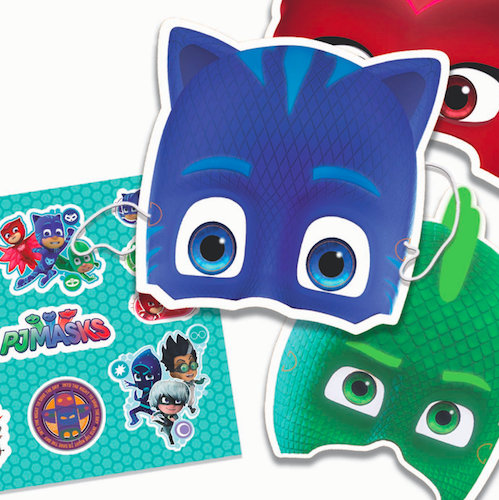 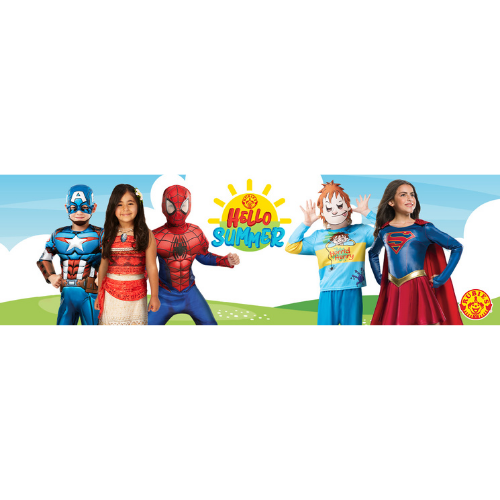 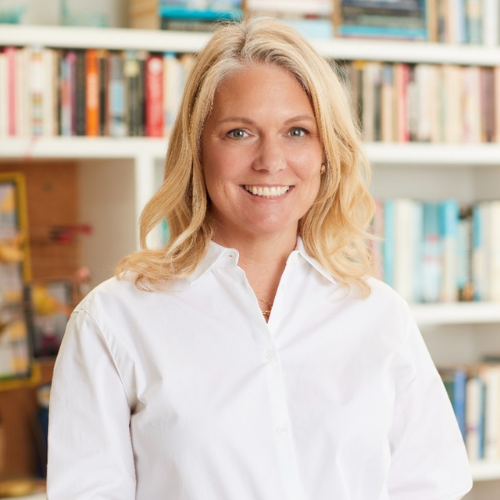 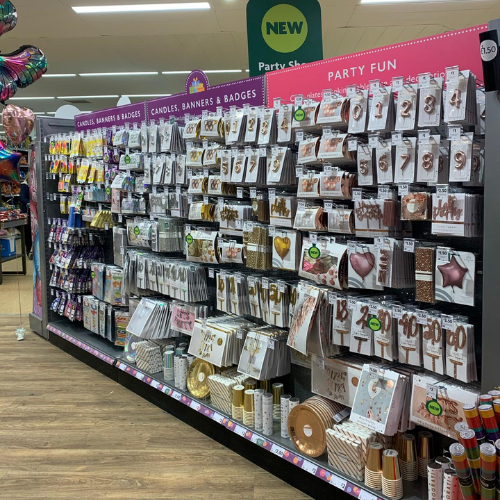 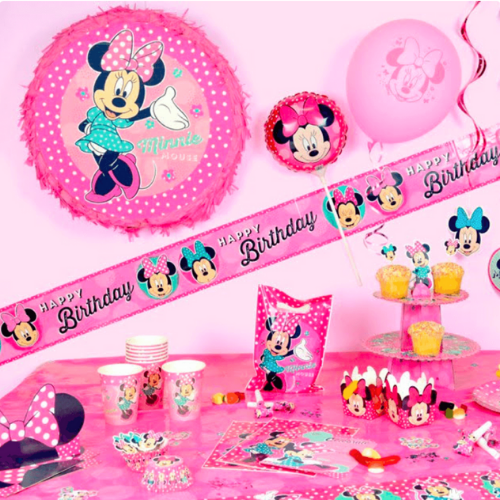