Rubies’ Marvel Spider-Man: No Way Home line won the Carnival and Role Play category, while the initiative in collaboration with the WOW Spazio Comic Museum in Milan on Spider-Man Day, scooped the Charity Initiative award.

The Toys Awards rewards companies and products for their creativity, sensitivity and efficiency, with the aim of enhancing the commitment of companies who have excelled in the design and implementation of marketing campaigns, communication and new product launches.

Special Awards have been added to the categories, including the Charity Initiative accolade, which is awarded to 12 companies which have displayed social commitment. The judging panel was made up of experienced execs including retailers, trade operators and industry experts.

Barbara Bergonzoni, country manager, Italy, commented: “The undisputed protagonist of the awards ceremony was the line of costumes dedicated to Spider-Man, which won both of our awards – the first in the Carnival and Role Play category and the second in the special Charity Initiative award. We’d like to thank both the awards ceremony and panel of judges for recognising our tremendous achievements as a company.

“We are incredibly proud to have won not only one but two awards, and following on from this win, we will continue to deliver our industry leading level of product development. We will also maintain our reputation of staying one step ahead of the curve with new and exciting initiatives including the Green Collection, our Adaptive Range and others that are yet to be seen.” 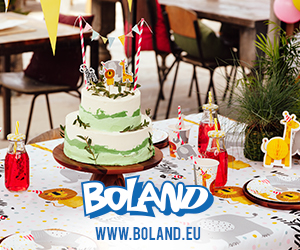 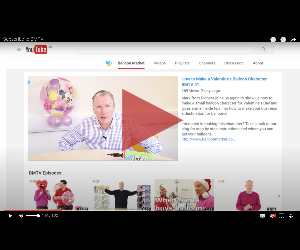 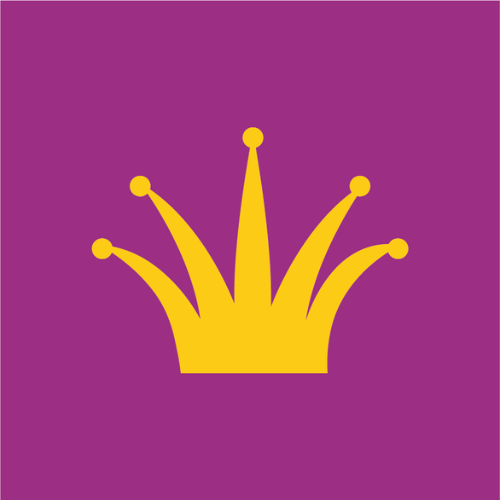 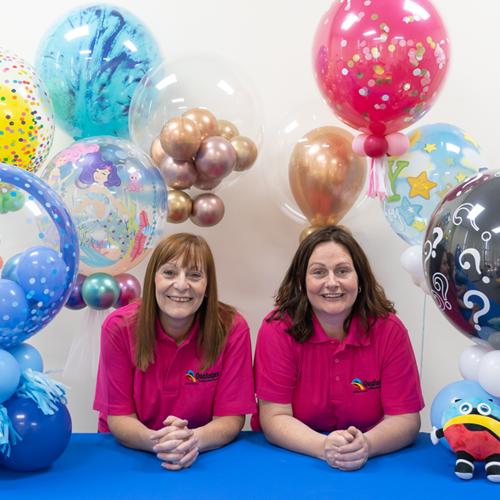 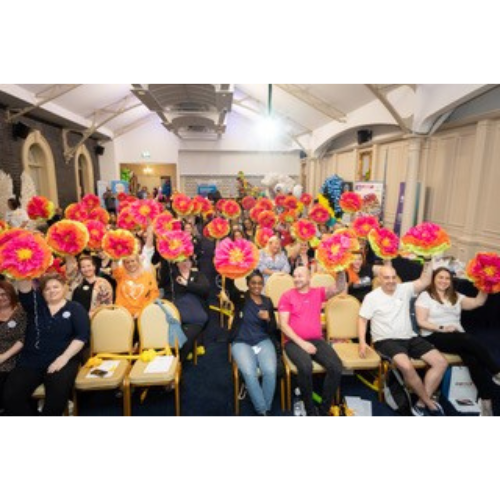 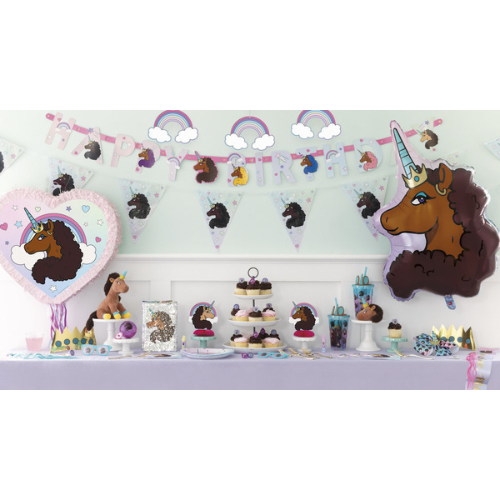 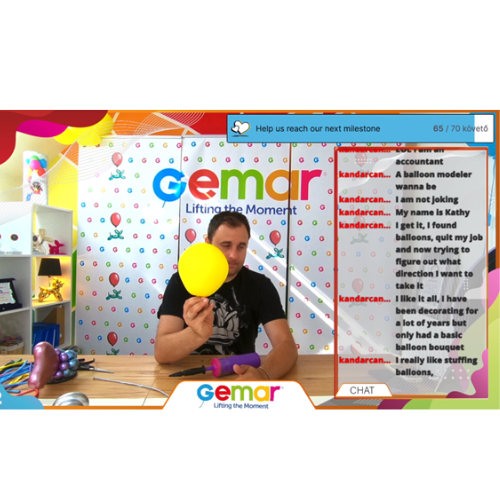 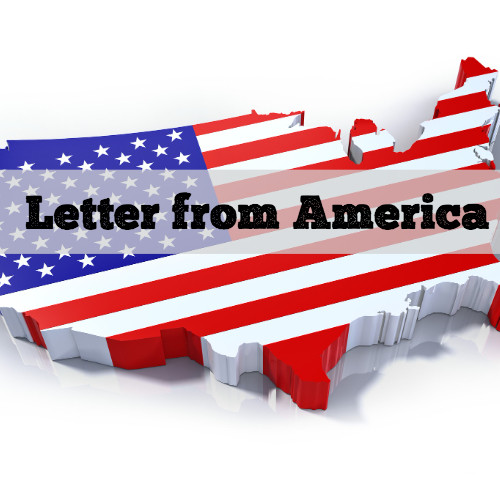 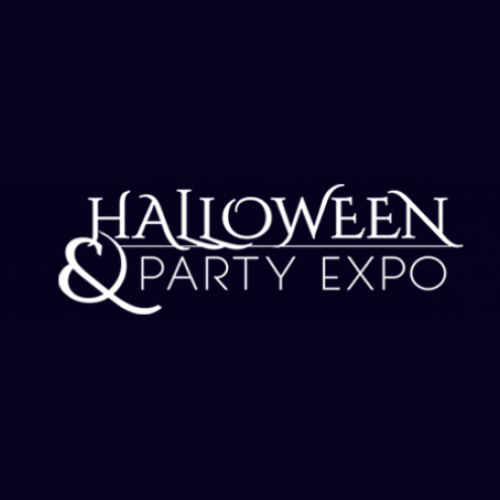 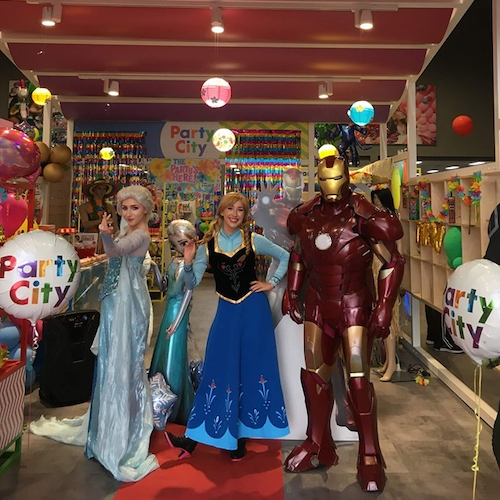