Kangaroo Manufacturing took to the Philadelphia-based appeals court after a federal judge stopped it from selling products that infringed on the banana costume copyrighted by Rasta Imposta in 2010.

The case began when Kmart – who had carried Rasta Imposta’s banana costume every Halloween season since 2008 – sourced the costume from another supplier in 2017; a move which Rasta Imposta believes infringed its 2010 Banana Design copyright.

Rasts Imposta has noted that it had a former business relationship with the founder of Kangaroo, saying that the company knew the costume was copyrighted and had even sold the original costume previously.

In the original ruling U.S. District Judge Noel Hillman concluded that, apart from variations in the shade of yellow, there was not enough of a difference between the two costumes.

But Kangaroo has now argued that there is nothing original about Rasta’s banana costume that would make it protectable; it is simply a yellow banana with ‘no artistic twist’.

In defence, Rasta Imposta’s legal team pointed out that: “There are so many ways to conceive a design of a banana. And they conceived it exactly as ours.”

Rasta Imposta believes that the design of the black tips, the two vertical lines and the curvature on both banana costumes that justify an infringement. 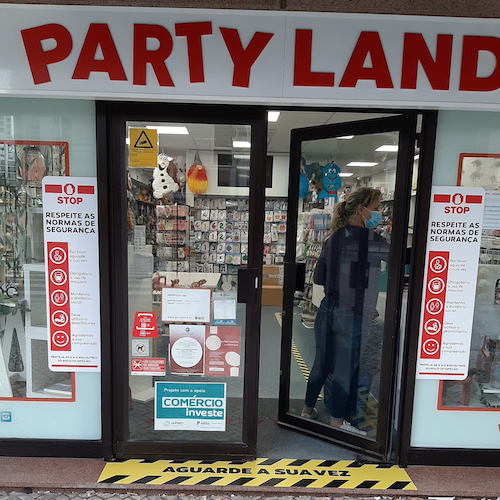 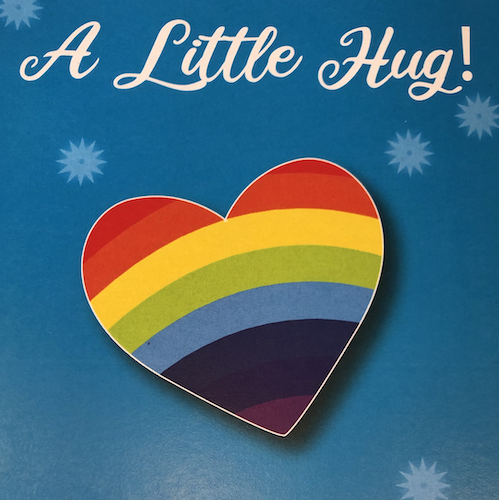 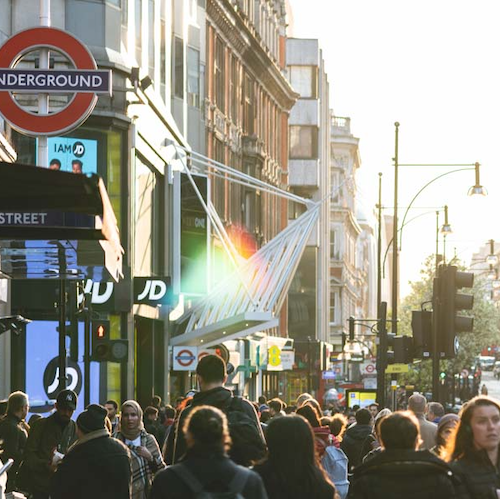 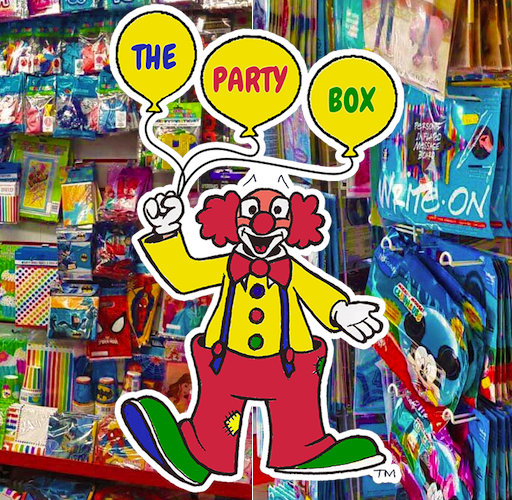 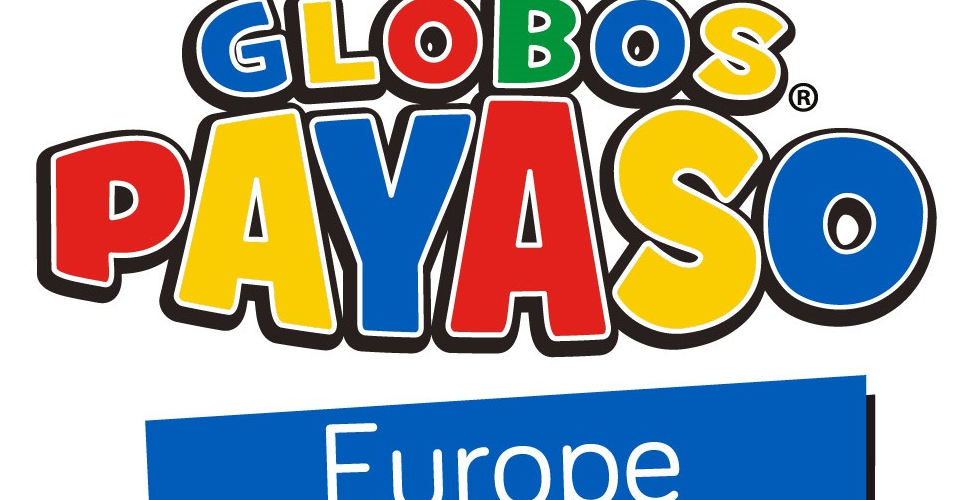 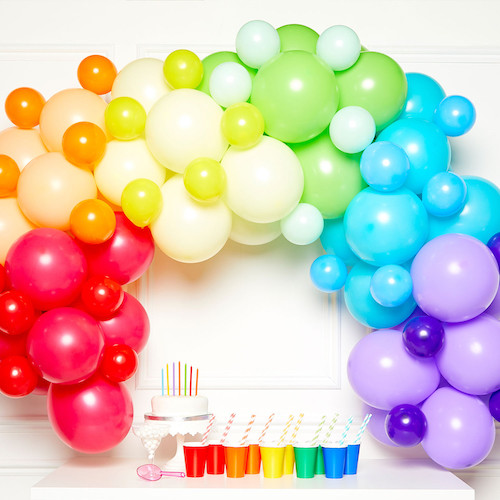 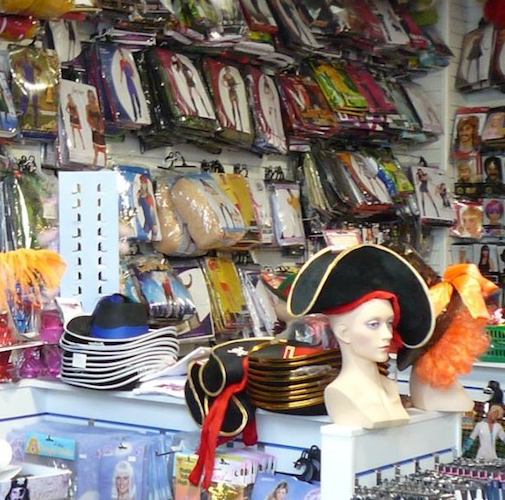 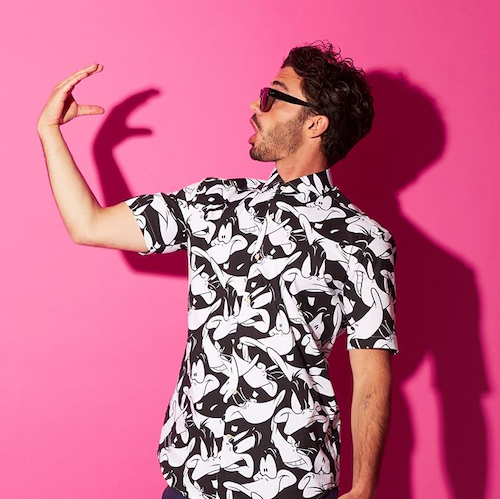 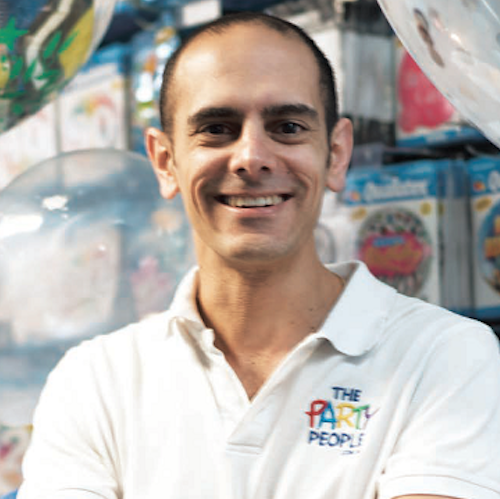