“Protecting members now is more important than ever,” says NABAS

Ahead of the Balloon and Party Professionals Association’s (NABAS) 35th birthday next year, chairman George Oustayiannis, has shared his thoughts on the NABAS journey so far, and what members can look forward to in the future…

Having had a successful career as a broker in the 80s, George Oustayiannis and his wife decided to pursue a career more suited to that of newlyweds. They moved to Plymouth, where, inspired by George’s family background, they became involved in the hospitality industry, and launched a series of restaurants.

However, George admits that this was a career path he didn’t enjoy and so with the entrepreneurial bug biting, he sought other opportunities and ultimately a move into sales, which saw him become responsible for bringing some of the most iconic 80s products to the UK’s shores, including the hugely popular dancing flower.

But it was the launch of the ‘Talking Balloon’, another US import, which would see George break barriers and start a successful career in the balloon and party industry. This was at a time when balloons were not as widely available, and only usually found at the local fairground, or sold by street vendors. “We don’t hold back at Halloween,” says The Range 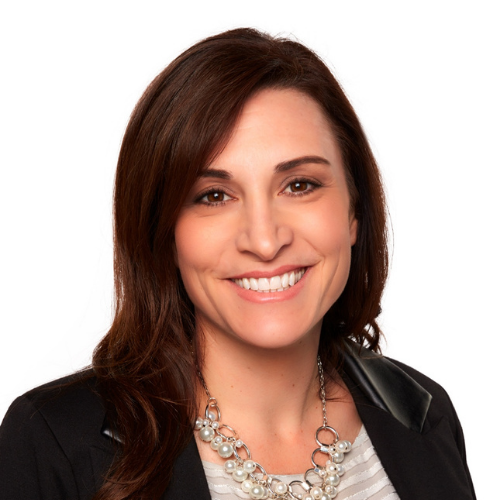 “I’m optimistic that we are going to have the best Halloween ever,” says Halloween House "We don't hold back at Halloween," says The Range
on October 22, 2021
With Halloween growing in the UK, many retailers are offering bigger and better ranges each year and launching their collections earlier in the season. This has certainly been seen at The Range, so Progressive Party Europe sat down with head of marketing, Alice Duxbury, to find out what’s happening this year.... New WandaVision costume range ready for Halloween
on October 22, 2021
Following the success of Marvel’s pop culture phenomenon, WandaVision on Disney+, Rubies has announced the launch of officially licensed costumes based on the show....

GoDan signs two new distribution deals
on October 22, 2021
Polish supplier set to distribute foil balloons for Takarakosan, along with a range of products for Disguise....

Disguise signs licensing deal for Disney brands in EMEA
on October 19, 2021
The global costume company has signed a multi-year deal with Disney for a wide range of Disney brands, commencing in spring 2022. Partyworldwide.net interviewed president and general manager, Tara Hefter, to find out more....
Get the latest news sent to your inbox
Subscribe to our daily newsletter