Following the success of Marvel’s pop culture phenomenon, WandaVision on Disney+, Rubies has announced the launch of officially licensed costumes based on the show.

WandaVision kicked off phase four of the Marvel Cinematic Universe (MCU), captivating casual viewers, as well as its devoted fans with its combination of sitcom nostalgia, action sequences and exploration of more serious themes.

The series gathered 4.8 billion minutes-watched over its nine-episode, eight-week run, with a weekly average of 600 million minutes watched. The success was unmatched at times by other streaming shows in terms of viewership and popularity. The series has since been nominated for 23 Primetime Emmy Awards.

With Rubies’ officially licensed costumes, fans of the show will be able to have a ‘Wanda-ful’ Halloween becoming the two main characters, Wanda and Vision. The ‘All-new Halloween Spook-tacular’ episode sees the two don their own costumes from the original comic books, which are outlandish in comparison to their modernised costumes of the MCU. Fans will look a Vision in these costumes, which come in a range of adult sizes.

Tracey Devine-Tyley, head of portfolio and licensing EMEA, said: “We are incredibly proud of our strong, ongoing partnership with Marvel and these WandaVision costumes are a testament to this.

“By bringing the characters of Wanda and Vision to life in their latest, rather kooky, incarnation, we hope we can bring joy to everyone who enjoyed the series and help create a spooktacular Halloween for them as they celebrate with family and friends, making the most of the first big occasion where people can celebrate together in years.” 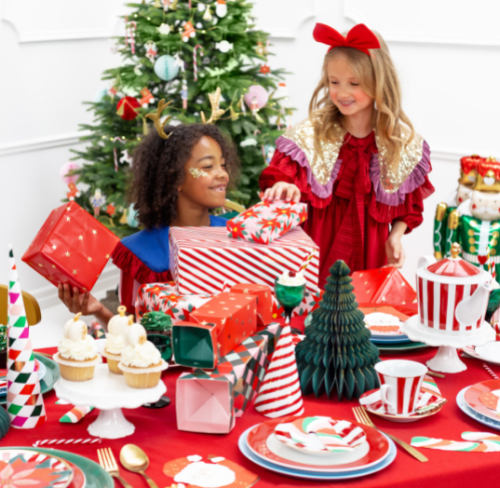 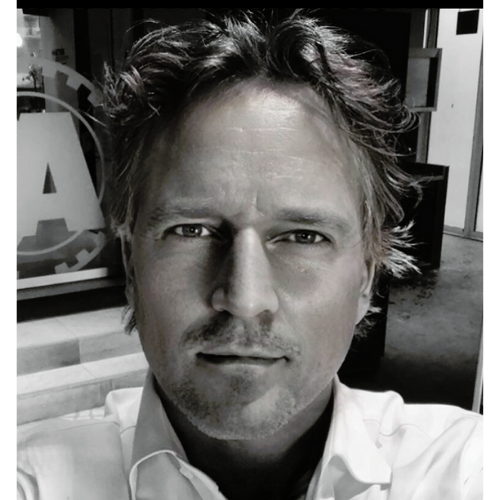 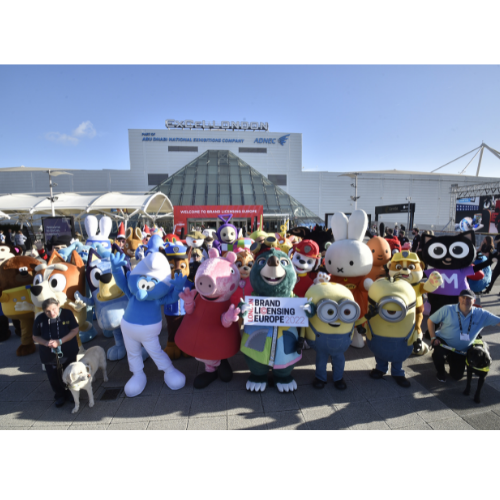 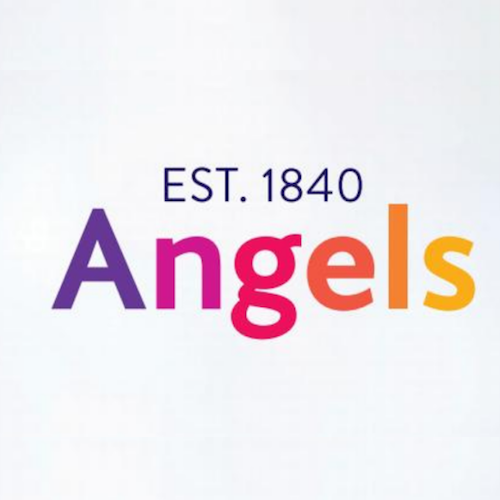 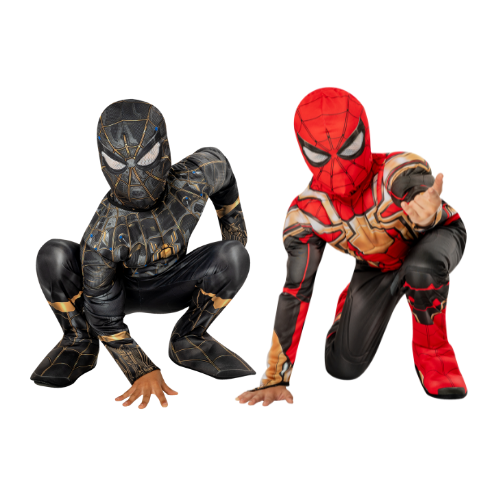 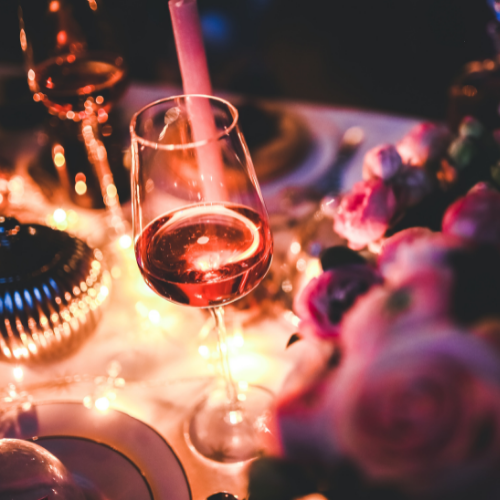 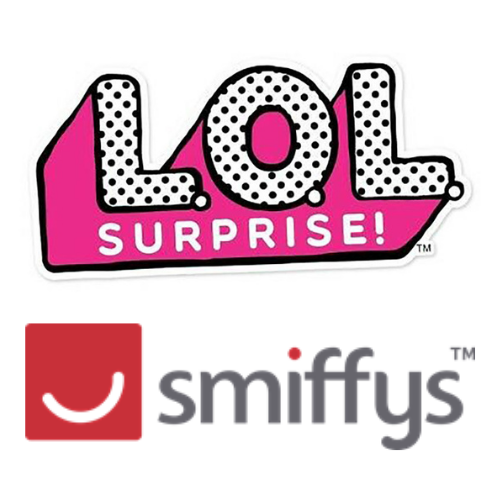 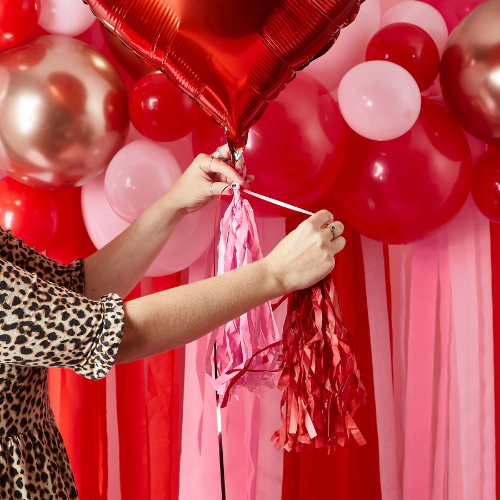 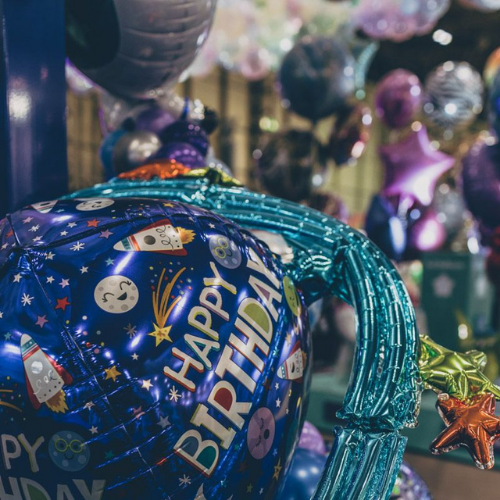 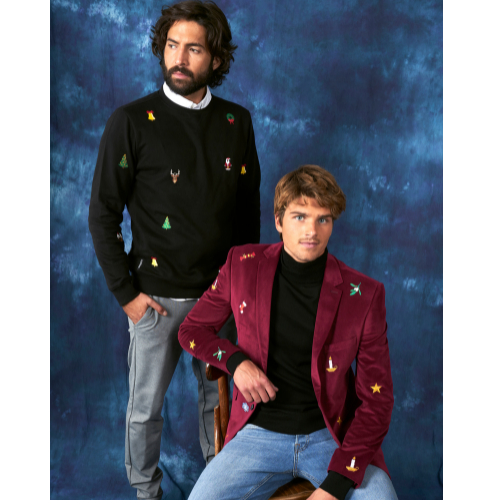 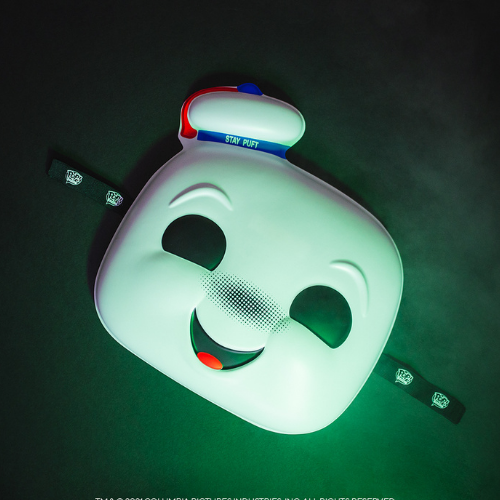 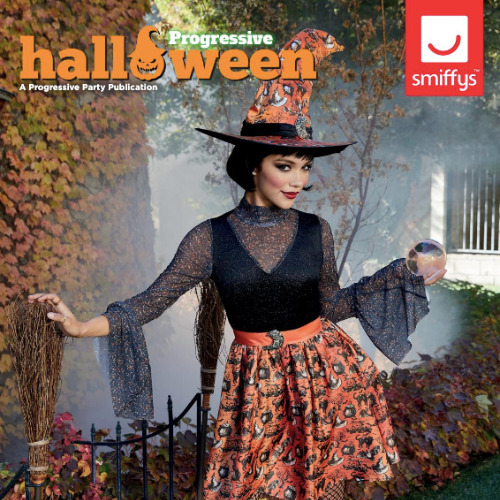