When a customer walks into your store and starts looking around, you know that eventually he or she is going to find something to like. Back in the B.C. times (Before Covid), you’d gladly let that customer try on a costume or mask and never think twice about it. But now? Trying on a costume or mask is suddenly a scary situation, as NCA executive director Ed Avis discovers.

It is a challenge, but that doesn’t mean your customers need to walk out empty-handed. During the past several months, the NCA has held webinars and done investigation into this issue. Here are some key points that emerged from those efforts:

Customers understand that these aren’t normal times. These days if they want to buy a mask or a costume, they may not be able to see themselves in that get-up until they get home. “We have found in the last three months that we had a ton of online sales, so people were capable and happy of buying product… without actually putting on the mask itself,” said Franco Pacini of Zagone Studios.

Designate a ‘mask tester’. Franco also suggested that during busy selling times – such as in the weeks leading up to Halloween – shops should consider designating an employee as the official mask tester, with samples of the most popular masks available.

Use more mannequins. Putting a costume on a mannequin is not quite the same as allowing a customer to try it on, but it does give you a good idea of how it looks in action.

Consider using a mask liner. Several costume vendors, including Morris Costumes and Zagone, now offer liners which cover your head and mouth, to reduce the risk of virus transmission when customers try on masks.

Clean, clean and clean. If a customer insists on trying on a costume you will have to clean the item before allowing anyone else to try it on. Washing the items per the label is the best thing to do but that’s not always practical. The UK government says steam cleaning can be used for fabric items that can’t be washed, but if you can’t clean an item that someone has tried on, you’ll have to set it aside for at least 24 hours. 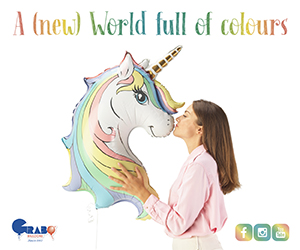 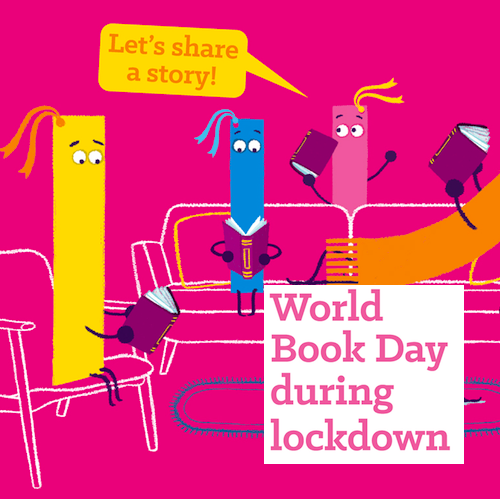 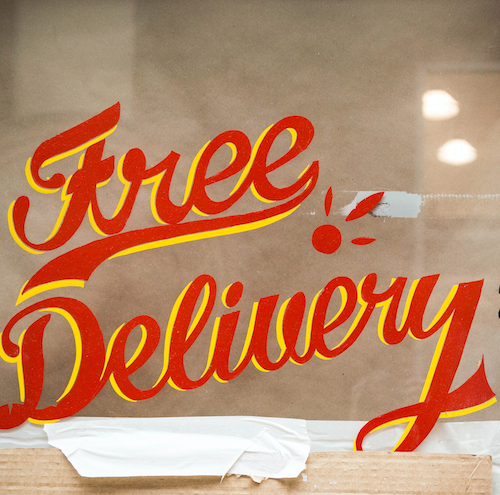 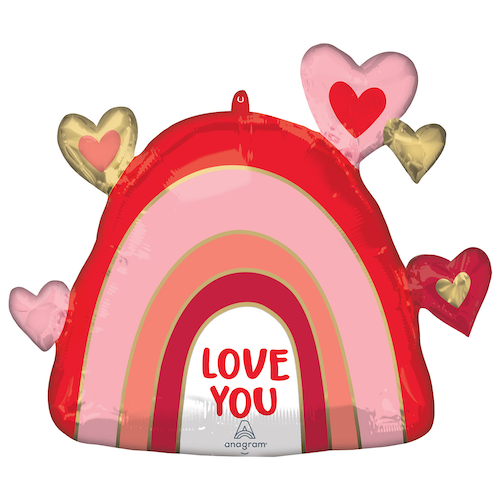 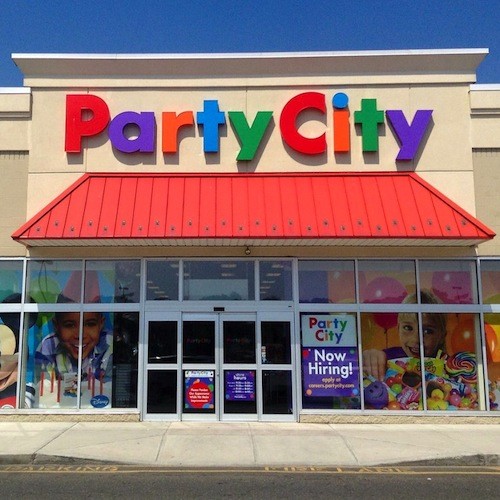 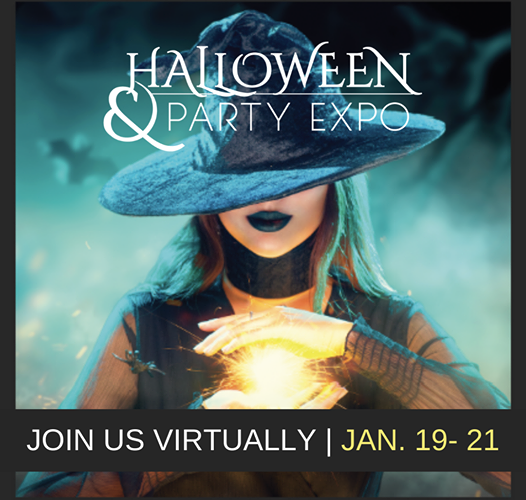 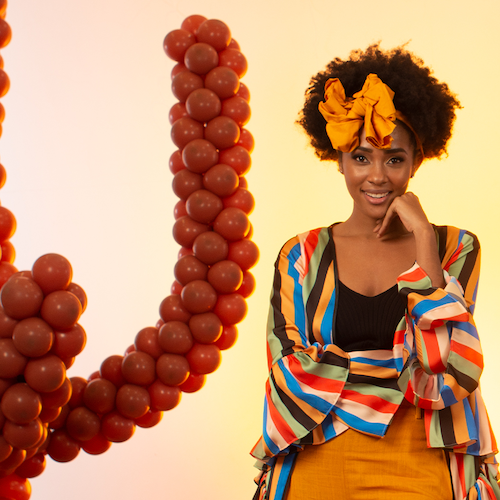 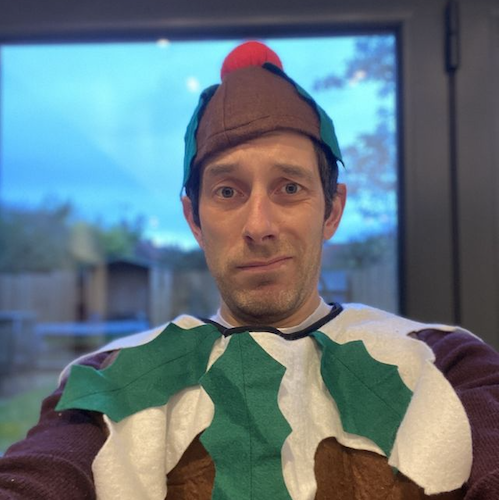 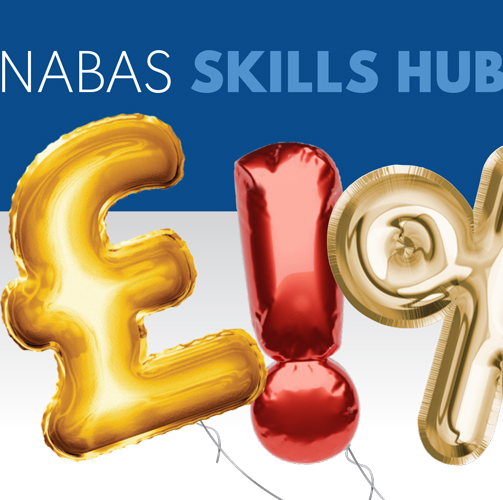 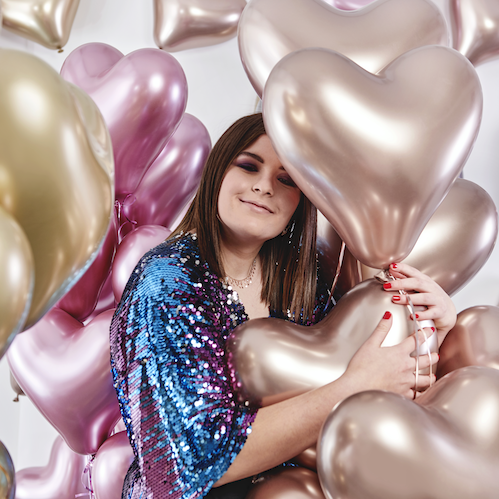