NCA Report: How was Halloween in the US?

With the American costume industry also suffering as a result of Covid-19 restrictions, the NCA’s executive director Ed Avis spoke to a number of retailers to find out how the Halloween season was for them this year.

“Depending on who you talk to, Halloween 2020 was either fantastic or a complete bust.

An article published in the New York Times two days before Halloween saw Scott Morris of Morris Costumes stating that: “We have sold more decorations, more animated props than we ever have in the history of our company”.

Décor did slightly better: Only 46% said sales of décor were much worse than last year, with about 27% reporting that they were the same as last year and 15% reporting a growth.

Some NCA members did have a solid Halloween, such as Julie Keck of Starline Costumes in San Antonio. Julie says overall her sales were about the same as last year, but considering the situation, that’s great.

“We did five tent sales where we sold a lot of old rental costumes,” she explained. “Customers are tired of seeing the same old packaged costumes, but people loved the rentals we were selling. They were older costumes – some of them hadn’t been rented in 15 years – but the customers appreciated the quality and the price. We built customer base this year.”

Julie attributes her success to the fact that she was offering something different, and maybe that’s a lesson for next year. “If people were counting on packaged costume sales this year, they were out of luck,” she adds.

The NCA’s Help Halloween Happen campaign – which was designed to stimulate local sales – seems to have slightly helped members who took advantage of it.

Of survey respondents who said they used the Help Halloween Happen campaign, 23% reported that costume sales were ‘somewhat better than 2019’ or even ‘much better than 2019.” The NCA is likely to repeat the campaign again for 2021, when Halloween will fall on a Sunday.

Picture: Customers lining up outside Chicago Costume as they shop for Halloween 2020. 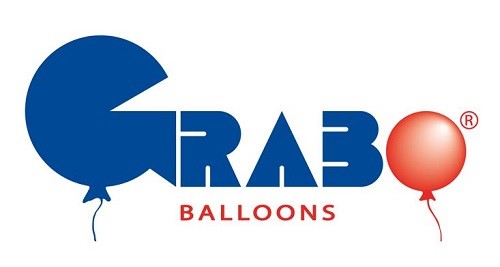 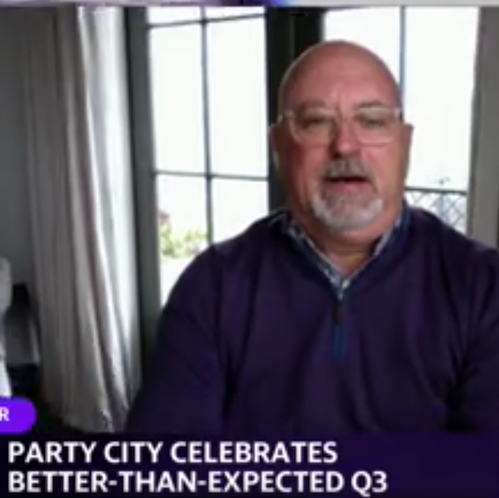 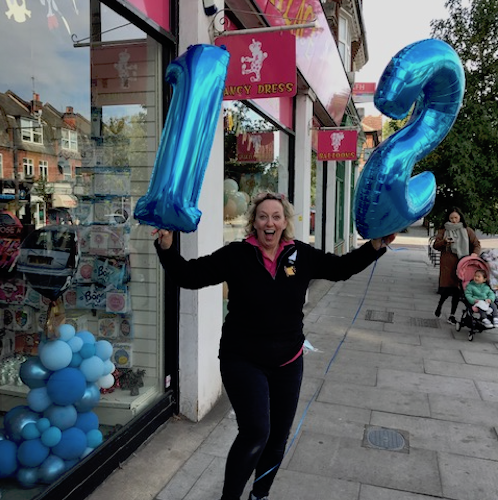 “Be brave and smile, think ahead and work out all possible scenarios” 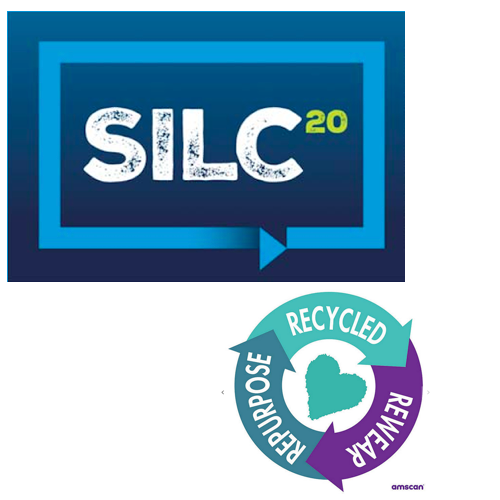 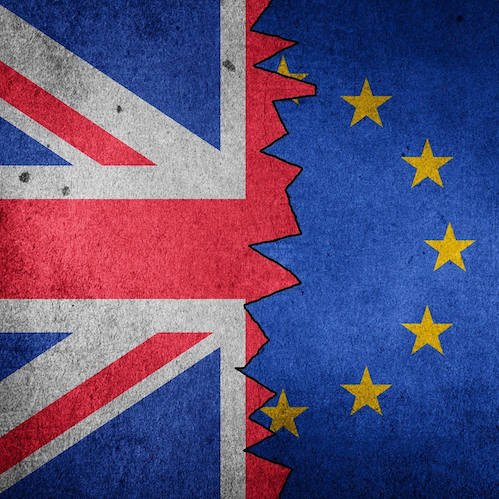 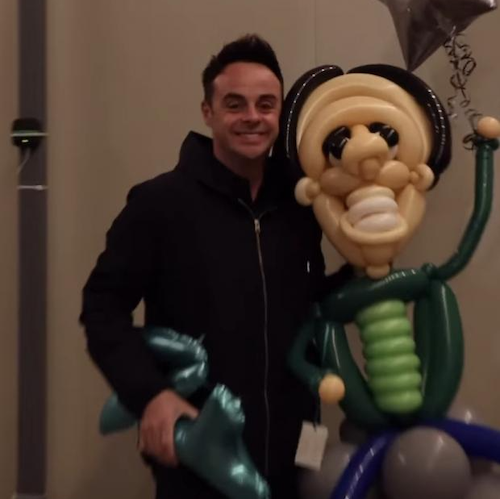 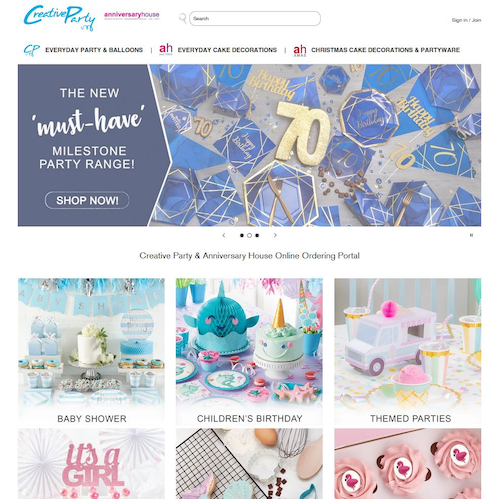 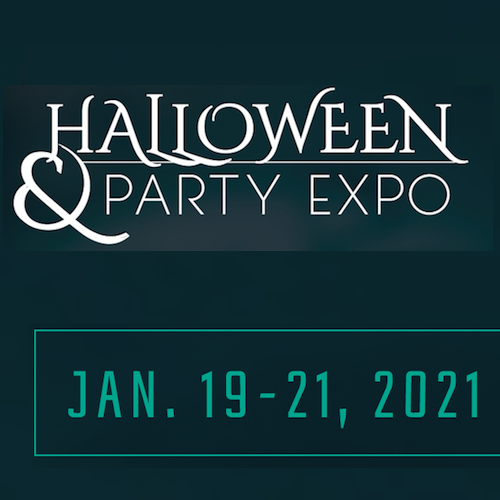 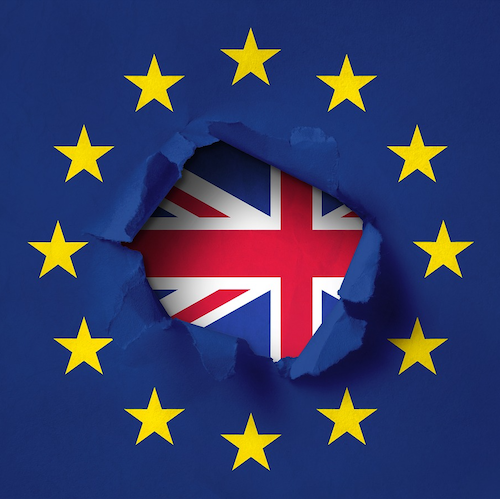 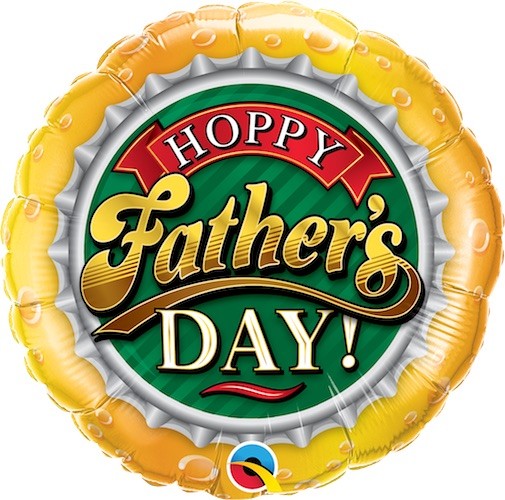 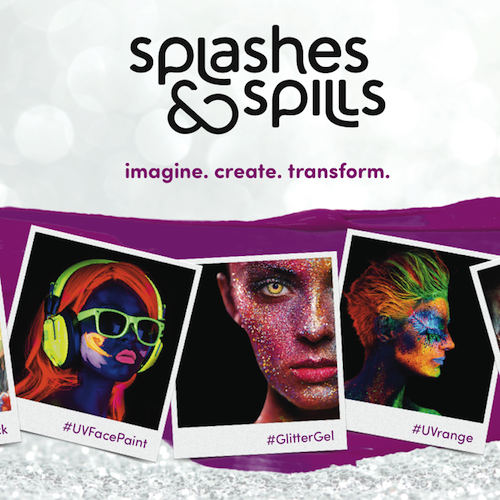 “Most people are looking forward to 2020;” talking to Adnan Rasool

Party City: "It's all about the balloons"
on November 24, 2020
CEO Brad Weston revealed that Party City will be placing its focus on balloons in 2021....

"Be brave and smile, think ahead and work out all possible scenarios"
on November 24, 2020
Owner Adrienne D'Souza talks Halloween, lockdown and preparing for Christmas....

Party Opinion: The Brexit Factor
on November 24, 2020
Mark Brett prepares for the new Brexit regulations which come into effect on 1 January, 2021....

Balloons go viral for I'm A Celebrity Get Me Out Of Here
on November 20, 2020
Rhyl-based balloon business For Every Occasion has spent the last 24hrs in the eye of a media storm...

"It is important that we help to mould a more sustainable future for our category"
on November 20, 2020
Amscan's Jen Wilson explains why the company is proud to be sponsoring next week's SILC conference....

Creative Party launches trade website
on November 20, 2020
Leading partyware supplier has given customers the ability to manage orders on demand. ...
Get the latest news sent to your inbox
Subscribe to our daily newsletter