Major high street retailers and supermarkets have been ramping up their children’s fancy dress offerings as the industry prepares for World Book Day on 1 March 2018.

The popular day celebrates stories and reading and typically sees both children and teachers dressing up as their favourite book character for the day.

Supermarkets and high street retailers have been competing with traditional fancy dress retailers for the past few years, but this year sees the ranges extend even further.

Tesco’s offering includes more than 180 items, mostly priced at around £15 or lower, while Sainsbury’s also has more than 100 children’s costumes available on its website, many of which are already out of stock. Asda has also released its 2018 collection, which includes costumes for everyone from babies to adults.

On the high street, Primark’s range of World Book Day costumes all cost £12 or less, covering superheroes and princesses alongside the more traditional book characters.

Licensed lines are also key for this season, with many of the collections including costumes inspired by characters from Roald Dahl and David Walliams, alongside classic Disney and other literary favourites such as Harry Potter.

World Book Day books (which are gifted to children for £1) this year include a Mr. Men book (Mr. Silly), a collection of Paddington stories and a fact book about Marvel Avengers. 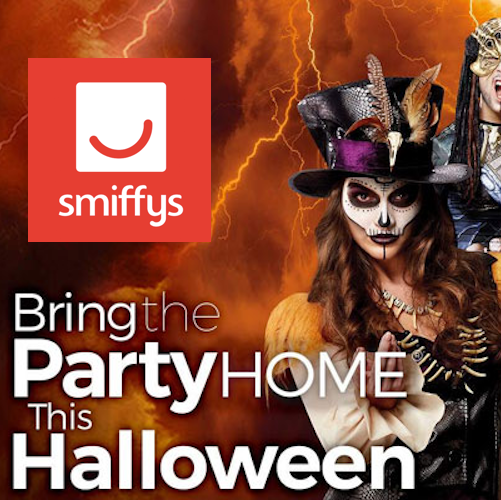 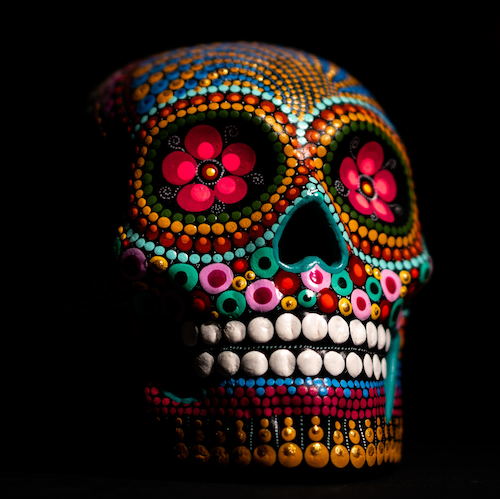 “Online interaction is crucial in a time of social distancing” 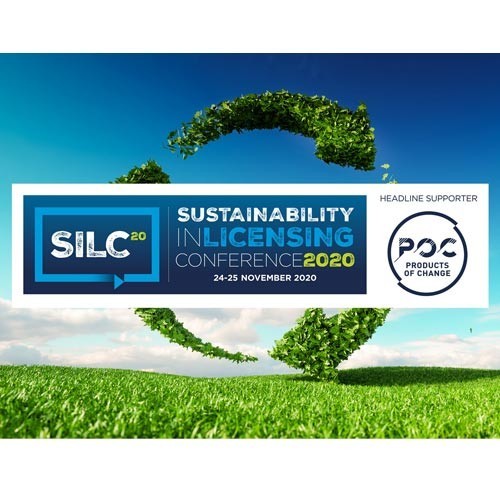 Party City grows board of directors 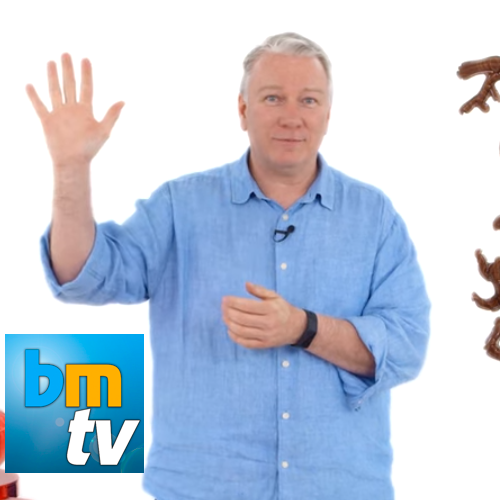 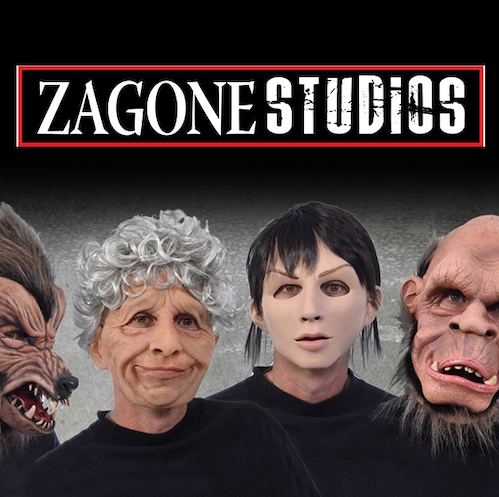 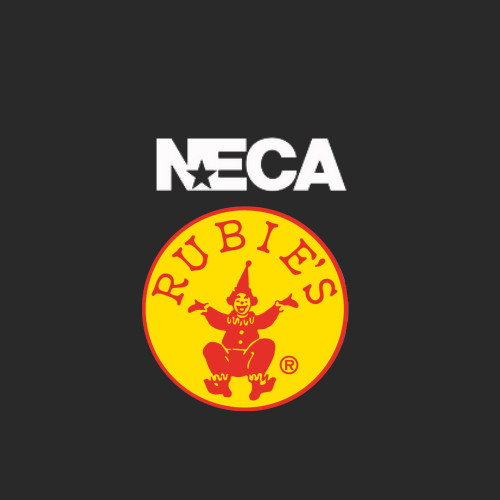 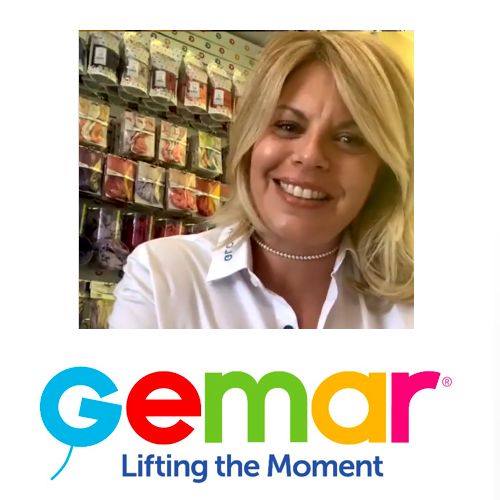 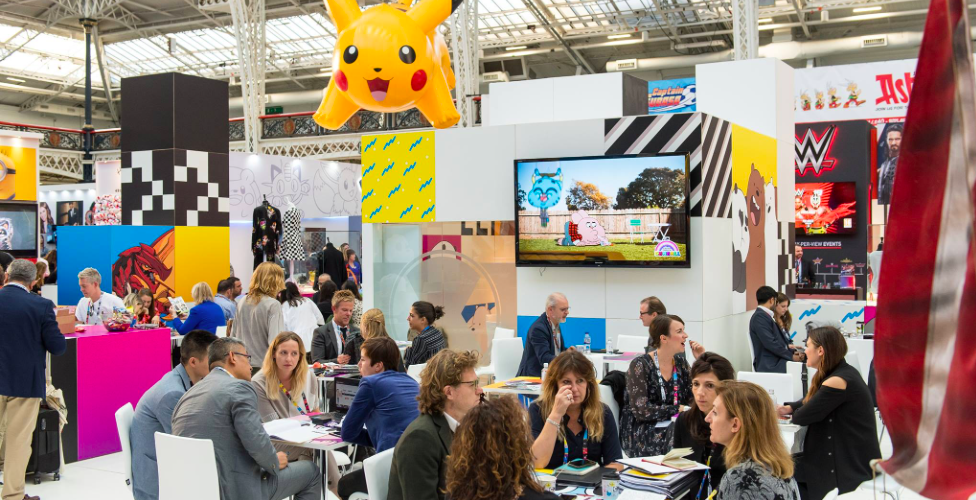 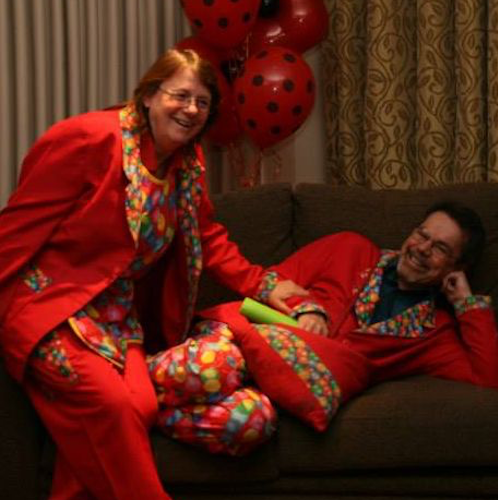 Sustainability in Licensing Conference to take place digitally
on October 20, 2020
SILC 2020 will be taking place via Hubilo across Tuesday 24 and Wednesday 25 November....

BMTV to celebrate 300th episode this week
on October 20, 2020
We go behind the scenes with Greg Brown to talk about the balloon show which has over 35,000 subscribers....

Party City grows board of directors
on October 20, 2020
US party and Halloween retailer has added Sarah Dodds-Brown as an independent director....

"Online interaction is crucial in a time of social distancing"
on October 16, 2020
Smiffys' director Dominique Peckett looks forward to Halloween as the date draws closer....

"Around 75 - 80% of our sales are from Halloween"
on October 16, 2020
Zagone Studios' Franco Pacini shares his expectations for this year’s Halloween....
Get the latest news sent to your inbox
Subscribe to our daily newsletter