As the leading trade organisation for the global licensing industry, US-based Licensing International has been asking some of the USA’s key industry players what they believe Halloween will look like this year.

The article begins by talking to Tara Hefter, Disguise’s executive vice president and general manager. “Everyone is speculating how Halloween will be celebrated this year in light of Covid, since Halloween is such a social holiday,” she said, pointing out that the Saturday date would normally see a lift in sales: “especially with décor and adult costumes, knowing that people are throwing parties on a weekend.”

Although major US retailers such as Walmart and Target have already launched their online offering for 2020 Tara explained that smaller, independent Halloween shops have ‘scaled back on their orders’, but that she still expects licensed lines to do well.

“I believe generic Halloween costumes and Halloween décor will suffer, but think that licensed costume sales for kids will still remain relatively strong given that they can wear them post Halloween as dress-up.”

She continued: “Overall, I think parents will still purchase Halloween costumes for their kids to maintain as much normalcy as possible; however, how they celebrate it will be different. Instead of parties and school functions, we will likely see people creating their own social distancing events or simply celebrating at home in costume.”

With less films released this year, the article also makes the case that retailers are likely to rely on classic characters to bolster sales.

This sentiment was echoed by Scott Morris, ceo of Morris Costumes, who stated: “There will be a Halloween, and while we do believe we need to have the fresh goods that challenge is going to be that we might have to rely on classic characters. But we are bullish and we think the Halloween season will be just fine.”

The article – which also looks at seasonal pop-ups and other retail initiatives – can be seen in full here. 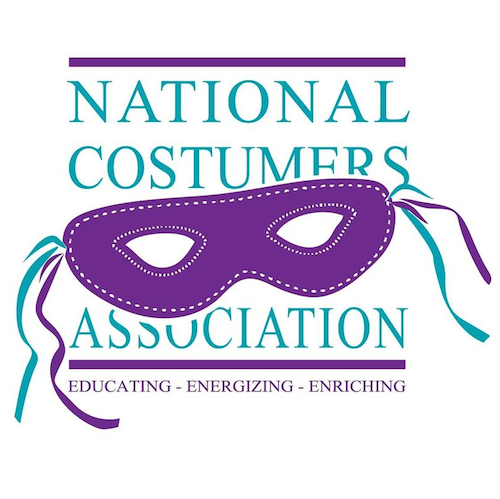 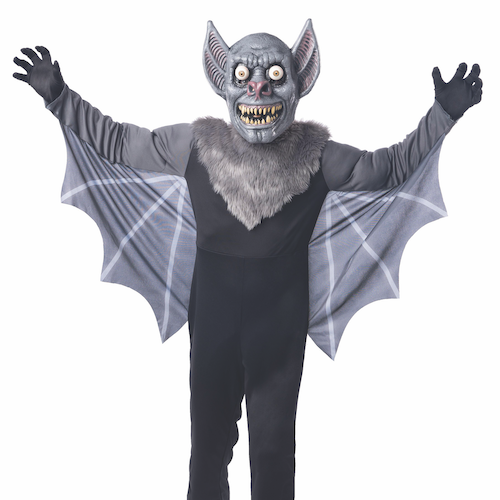 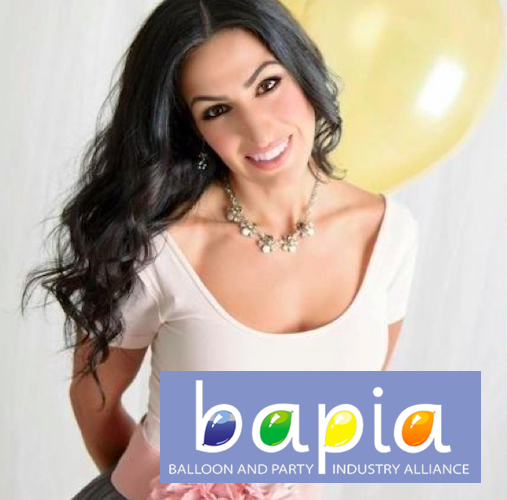 "We will do whatever it takes to survive"
on August 7, 2020
Smiffys' director Elliott Peckett shares his thoughts on a range of hot topics....

Spielwarenmesse 2021 will be taking place
on August 7, 2020
Show organisers have announced a range of detailed health and hygiene measures....