Retail sales in the UK during July showed a slight dip compared to the record month of June, says The Confederation of British Industry (CBI).

The measure of sales volume for July were +23, compared to the same month in 2020, which represents a small decline compared to +25 in June, which was the highest rate since figures began in 2018.

Although there was a slight fall for the month, sales were better than expected for most retailers, who told Reuters they had expected a bigger decline to +21. Sales were also reported to be higher than usual levels for the time of year.

Ben Smith, principal economist at CBI, said: “Retail sales have been at or above seasonal norms for the last four months now, although this picture is not universal, with the clothing and footwear stores in particular yet to see demand recover to usual levels.”

Despite strong sales, there are continuing concerns over stock levels, which continue to be hit by the effects of the pandemic and Brexit, and retailers expect the situation to worsen in August.

Ben continued: “While demand may be more stable, operational issues worsen. Relative stock levels are at a record low and expected to fall further still, while the number one worry for many firms at the minute is labour shortages throughout the supply chain as staff self-isolate.” 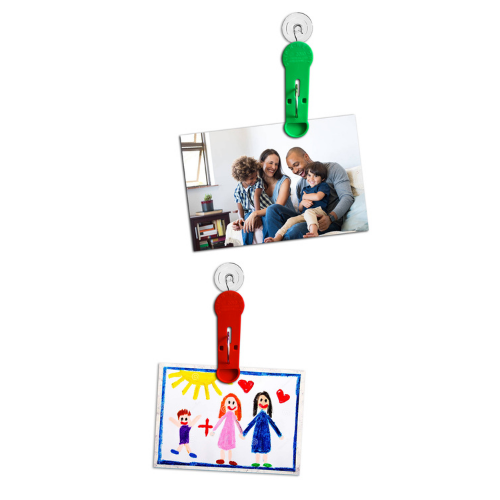 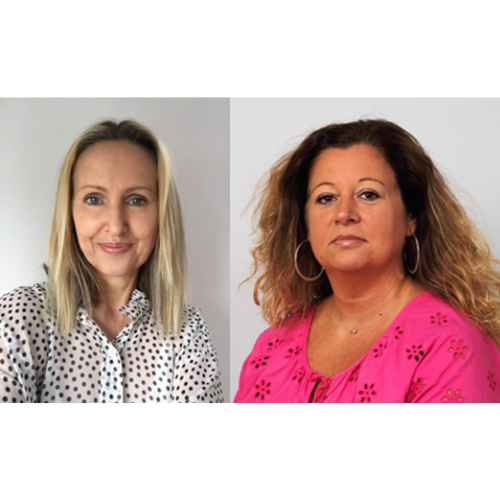 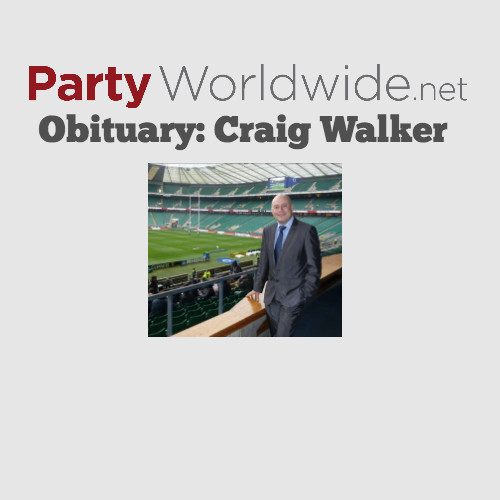 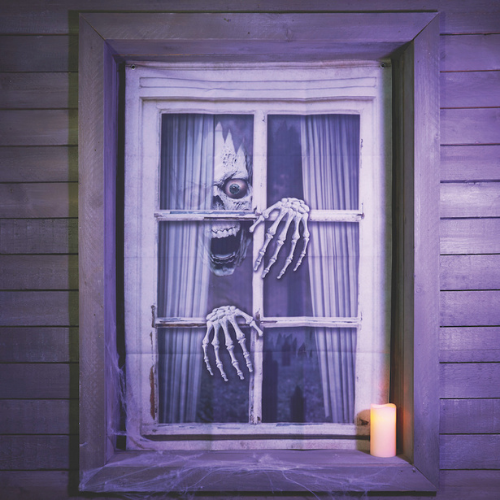 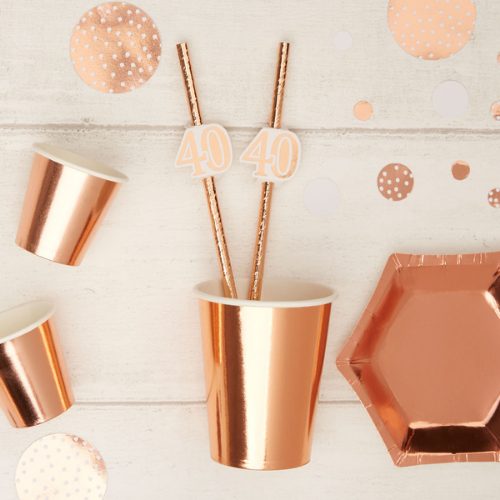 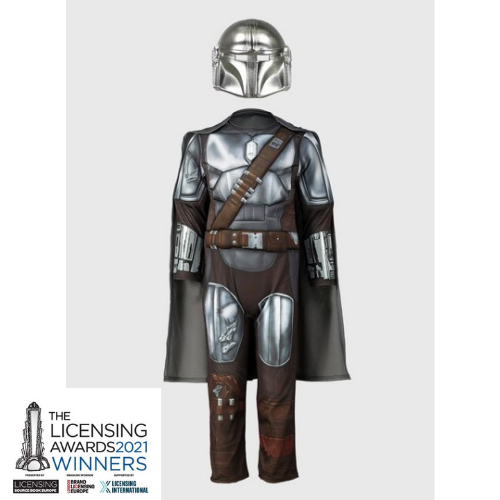 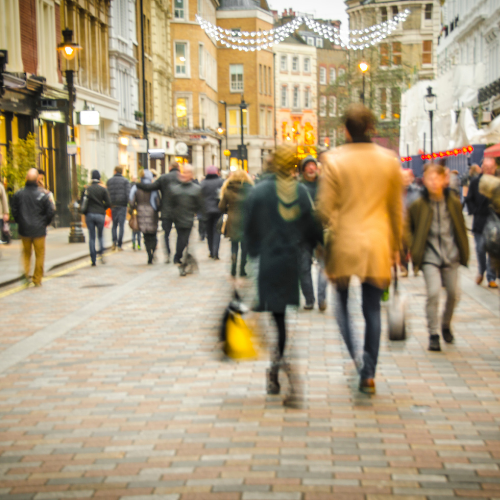 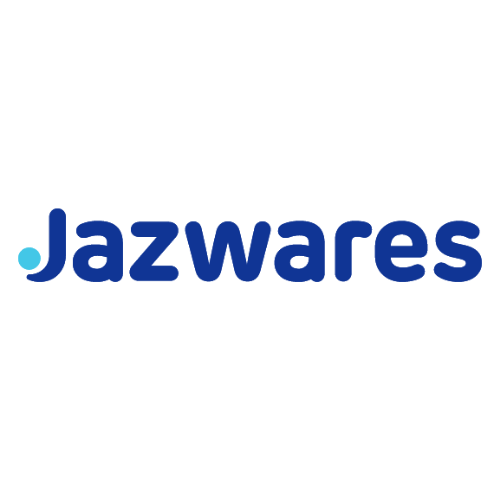