The Stowmarket-based indie will close after 11 years of trading, on Saturday 24 September.

Having opened in 2011, after being run from home for four years, The East Anglian Daily Times reported that the retailer became a ‘firm favourite’ in the town.

Owners Jo and Chris Moyes made the decision to close the shop, partly due to Jo’s arthritis, which was making it difficult for her to tie balloons. The couple are looking forward to a well-earned break in the coming months.

Jo commented: “We will however, be carrying on the tradition through Chris’ son, who has just opened a party supply store online called Party Jax.

“It’s the right choice, but as the time’s getting closer, it’s getting very sad. It’s the end of an era for us, so I’d just like to say thank you to all our customers – we couldn’t have done it without them.” 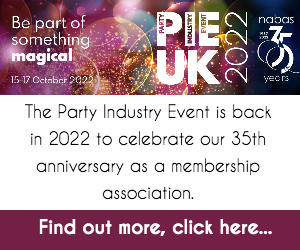 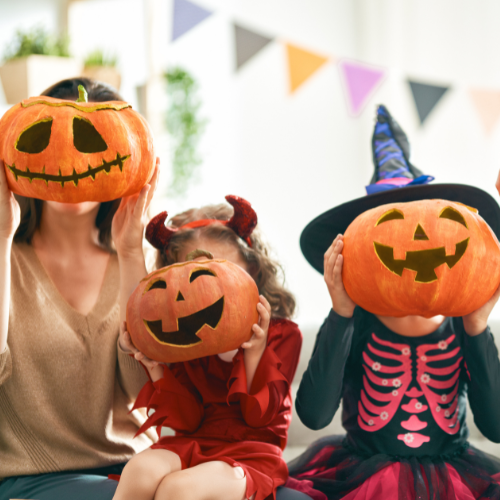 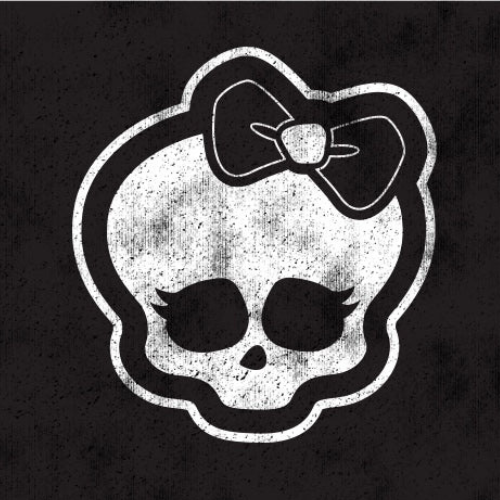 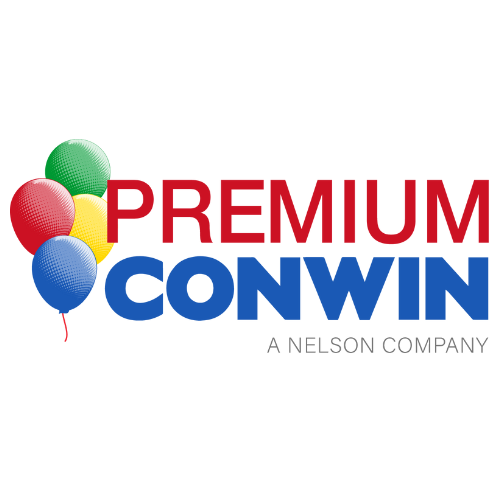 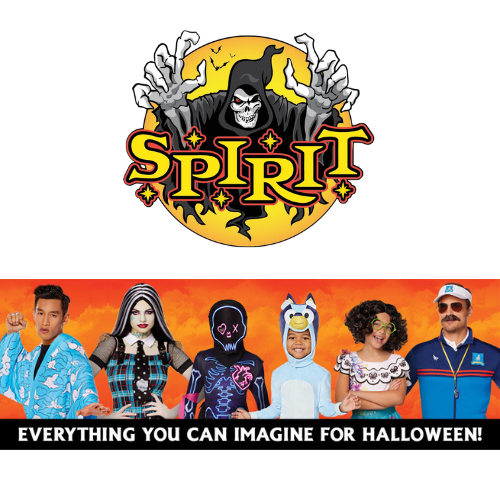 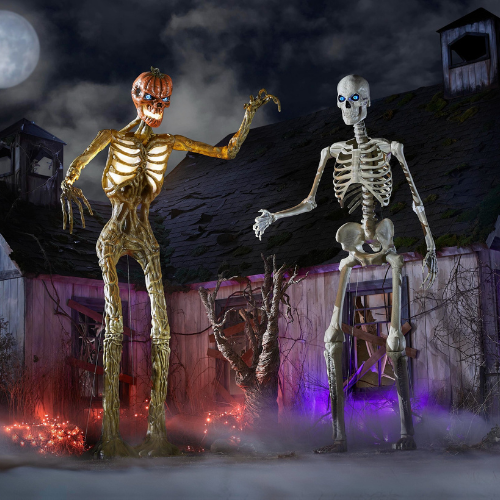 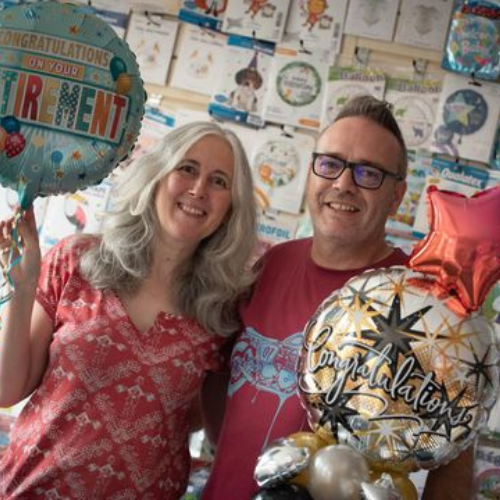 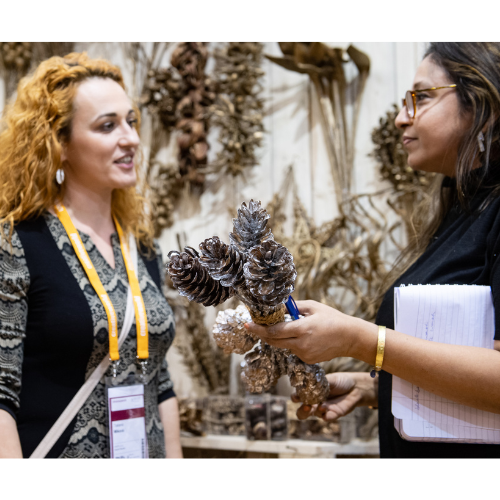 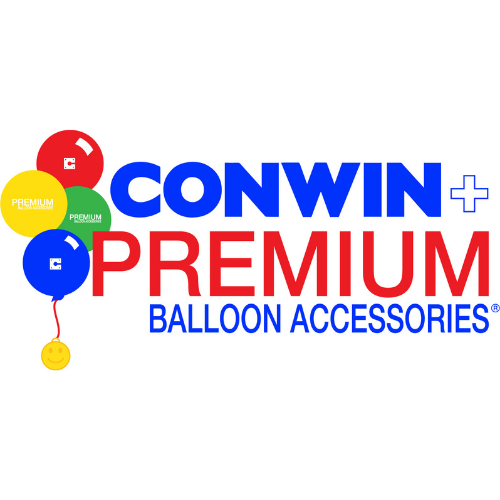 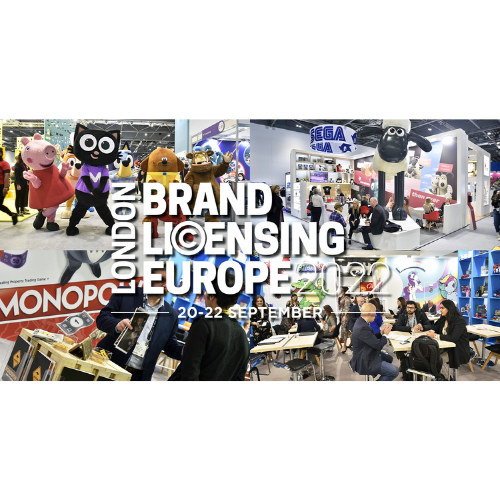