Carlisle-based party and costume store Struts Fancy Dress has defied the high street gloom with reports of a record-breaking Halloween boost in sales.

The owners of city-centre-based business Struts Fancy Dress have said that their October sales have been the highest-ever compared to the previous October figures, with a surge in seasonal transactions taking place both in-store and online.

Owners Anthony and Jayne Ivinson have put the shop’s success down to its dedicated staff, who have ensured that they have kept up-to-date on the latest trends and Halloween horror films, with IT: Chapter 2, the Child’s Play remake and animated movie The Addams Family all making a name for themselves this year.

“This year has been our best yet in terms of sales,” Anthony told the Carlisle News & Star. “In our 35-year history, this autumn has seen a surge in customers coming from Carlisle and beyond to our store, which has been complemented with a rise in the number of people buying our products online.”

Struts teamed up with a number of online marketplaces such as Amazon and eBay a few years ago and has been reaping the benefits over the past few weeks.

“We’ve shipped out dozens of sales to loads of far-flung locations, such as Hong Kong,” Anthony continued. “Despite importing lots of costumes from America, we’ve also seen a lot of shipments sent back over there to customers.” 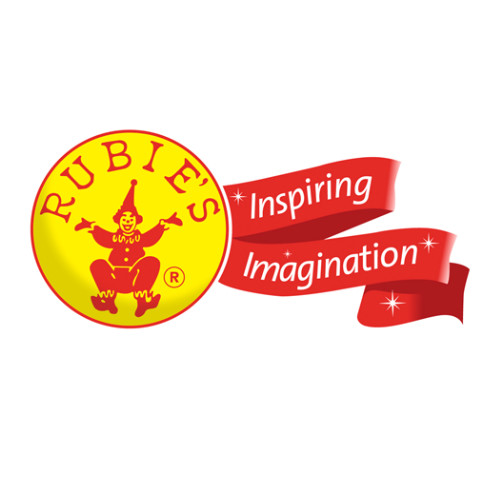 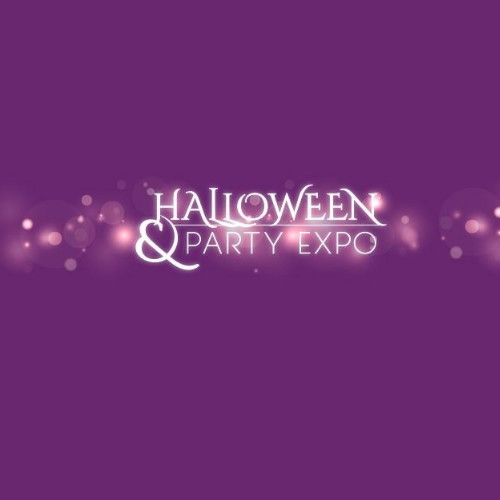 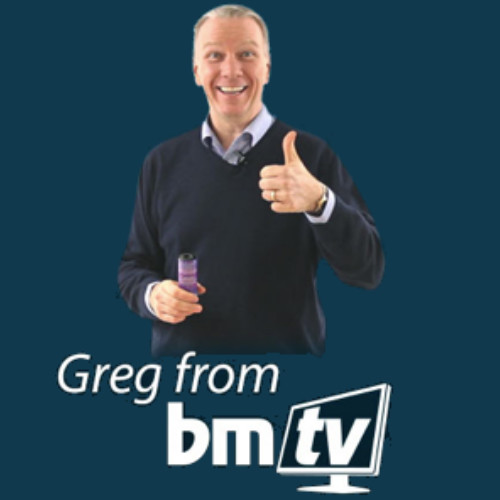 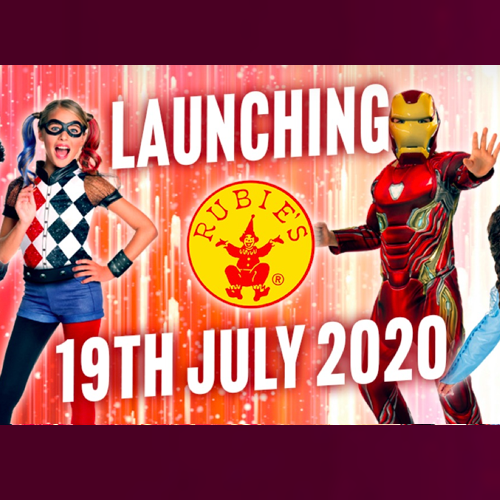 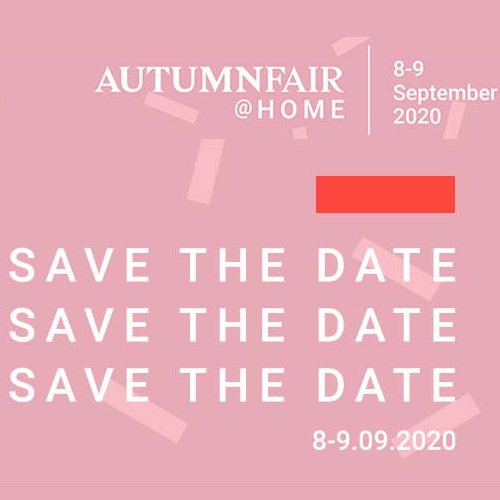 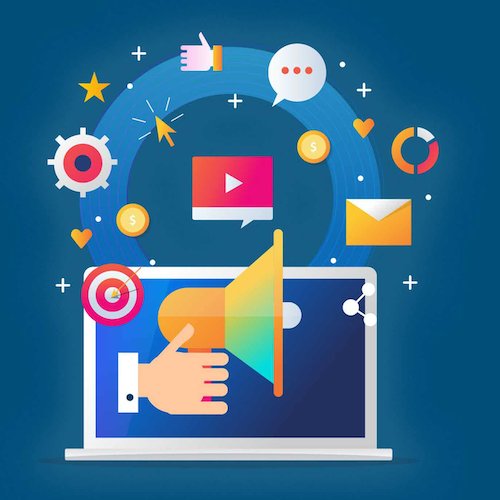 NABAS launches new initiatives to raise member profiles
on August 12, 2020
National Association of Balloon Artists is highlighting the benefits of working with its members....

Halloween & Party Expo switches to digital event for 2021
on August 11, 2020
"This has been a difficult decision but we continue to put the health, safety and wellbeing of our team, customers, partners, family and friends above all other priorities."...