Balloon Market TV – the balloon industry’s only weekly YouTube show – is gearing up to celebrate its 300th episode this Thursday, 22 October. With over 35,000 subscribers it has become an essential port of call for anyone looking for tips, tricks, interviews and the latest industry issues. PartyWorldwide.net spoke to Greg Brown to find out more.

PWW: Hi Greg! Congratulations on your 300th episode, which will be airing later this week. Did you ever expect BMTV to run for this long?

“Thank you! I didn’t really think about how long it would run for but what I did commit to from day one, was to putting out a show every week, no matter what! I’m very pleased to have made it to show number 300, especially given the challenges faced this year, and look forward to creating lots more. ‘The show must go on’ as they say!’

PWW: In that time, BMTV has grown in popularity over the years as well – you now have over 35,000 subscribers, from all over the world. How does that make you feel? There must be a certain degree of pressure to meet people’s expectations?

“I am very proud that BMTV is known worldwide. From ideas for content to decorating the studio and of course the videography and editing – it’s definitely a team effort.

I’m not sure what people expect from the show! It can be quite diverse’ from ‘how to’ videos to science experiments and from discussing business topics to our annual Christmas video! However, I do feel a certain amount of pressure around producing something of value for the viewers. People I meet are often surprised there’s enough to talk about in the balloon and party industry to produce a weekly show!”

PWW: How much work goes into the shows each week and how far ahead do you have to plan each episode? How do you keep this up alongside running your Balloon Market business?

“I rely heavily on Matt (our videographer) to keep me on schedule and for putting dates in the diary. When we have guests in to film, we try to film multiple shows. We always like to have a few shows ‘in the can’ ready for release. Although having said that, the shows have to be timely and topical. Filming with guests can span two or three days, depending on what we are trying to achieve plus preparation time which can be up to a full day!

For a regular ’BTT’ (Behind The Table show), around five hours of preparation is required. Once we’ve decided what we want to talk about, we need to get products together, display the products which often involves inflating balloons as they’re best seen out of the packet and plan the order of the show. We also need to obtain consent from people if we show their work. I generally rehearse for around two to three hours on my own (believe it or not!). I don’t use a script but I need to test the length of the show and have a rough structure of how it will flow…  and then we film. It is usually no more than two takes but in the early days, it could be as many as six takes to get it right!

As for running the business alongside, I’m lucky to have a great team to take care of the day-to-day operations. Having said that, it can be a challenge to fit it in, especially when filming over several days. However, as I’ve already mentioned, I made a commitment to put a show out every week – no matter what – so time has to be prioritised accordingly.”

PWW: BMTV shows are always upbeat and positive, even when things are as tough as they have been this year. How do you ensure you can stay inspired and offer fresh new content each week?

“I am a sincere believer in positivity giving you a better life and have always been optimistic in my outlook, so that really helps. I must admit though, the last six months have been a challenge for us due to the increase in business overnight and not having the infrastructure in place to deal with it as we would have liked. On top of that, managing the way each team-member feels about Covid, the different ways of working and customer expectations has proved challenging and it was tempting to re-prioritise filming.

If I need a motivational boost, I listen to one of Gary Vaynerchuk’s audio books or podcasts and that helps, watch something on Netflix to escape for a little while.

As for inspiration for new content each week, it’s definitely a team effort! I always ask for ideas for the show from my wife, Rachel who started the business and keeps a watchful eye on trends in social media, the team here, my own thoughts and ideas, what is going on in the industry and the wider world and of course, references to the odd movie or audio book!”

PWW: Do you get much feedback from viewers/fans? Does anything memorable stand out?

“We do get feedback from viewers! I like that people are generally very honest as well. If they don’t like something , they tell us! However the things that stand out the most are when people email to say that BMTV has changed their lives and is the reason their businesses have grown. Supporting people to grow their businesses with BMTV was always something I wanted to achieve.

A most memorable moment was being recognised at the Spring Fair by several visitors. I was completely taken aback that people should even know who I was and I do, to this day, find it amusing (and humbling) that people recognised me and wanted to talk… and even have a selfie!”

PWW: Do you have a favourite interview or programme? Have there been any disasters that you can look back on and laugh now?

“Ooooh, favourites… there are too many to mention and all for different reasons! I don’t want to upset anyone by not mentioning them so perhaps I should focus more on the near disasters!

I do really enjoy interviewing people as I like to get an insight into what makes them successful. The first time I met Ted and Betty Vlamis (creators of Qualatex), Mark Drury invited me to interview them on the stand at the Spring Fair with zero notice! I had no questions prepared and we didn’t have enough mics. It could have been a disaster. Thankfully Ted and Betty were very generous with their time and absolutely inspiring to talk to.

There have also been a couple of times where we’ve had to shoot a different show at the 11th hour as we weren’t able to use the show we’d prepared due to external factors. We once also lost the footage of an entire show filmed with Mark Drury. Hours of work gone… which was so upsetting for everyone involved. However, we now have a far more rigorous back-up plan in place. Thankfully, most ‘disasters’ are small in the big scheme of things and seem to end up on the Bloopers shows, so all is not lost!”

PWW: You regularly have on special guests from the balloon world, either for demos or interviews. Is there anyone you haven’t had on yet, but would love to?

“Everyone has been so generous with their time over the years and I do love filming with other people. Having said that, there are many others I’d like to join me on the show! For instance, MDs of the larger companies we deal with in the balloon industry so they’re not faceless corporations to our customers .

I’d also like to feature more worldwide ‘balloon celebrities’ as there is a lot to learn from other cultures and worldwide trends while relative newcomers to the industry who have grown their businesses very quickly, are always inspiring. I am always open to new guests coming on the show, along with ideas for topics to cover, so please do get in touch – every suggestion is considered!”

PWW: How much have you personally learnt over the past 300 weeks?

“Wow, now there’s a question! I’ve learned that to keep something up for 300 weeks, takes a massive amount of commitment, dedication and hard work as well as the support of a good team. I’ve learned that people in the balloon world are very generous with their time and have so many stories and experiences to draw on.

I’ve learned that ‘every day is a school day’ and we are all still learning no matter where we are in our business. Most importantly, I’ve also learned how to tie a knot in a latex balloon without destroying my fingers!”

PWW: What plans have you got in the pipeline for the next 300 shows?

“We hope to move again soon to much bigger premises and will take full advantage of that to build a bespoke studio so we will be able to show much larger creations than we could previously due to a low ceiling.

I have a few more ideas but at this stage I’m afraid they’re under wraps! I really would love to get out and about to meet more people in their businesses to share inspiration, as I did with Mike Hurst from Reds a couple of years ago. I’d also like to do a ‘Road Show’, touring the country and visiting customers. Unfortunately, with the current situation, I don’t think that will be any time soon but it will definitely be something to look forward to in the future!” 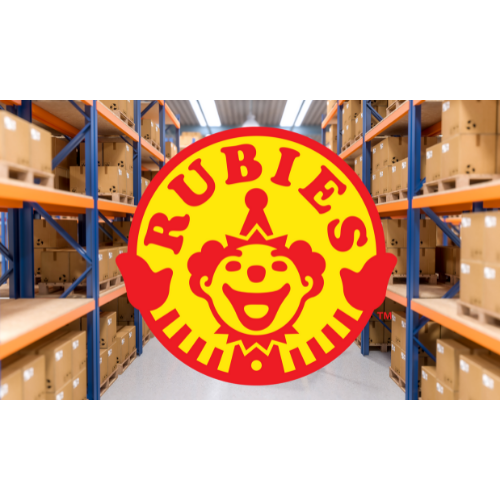 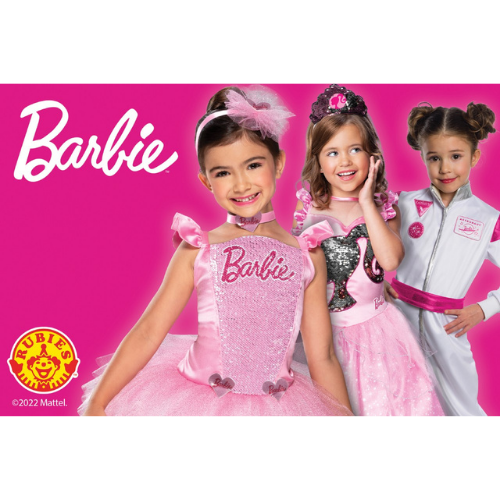 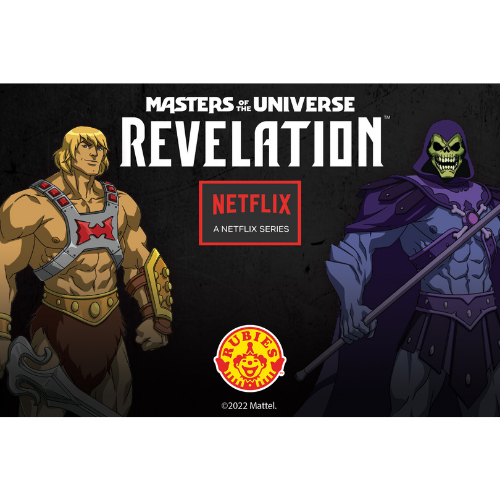 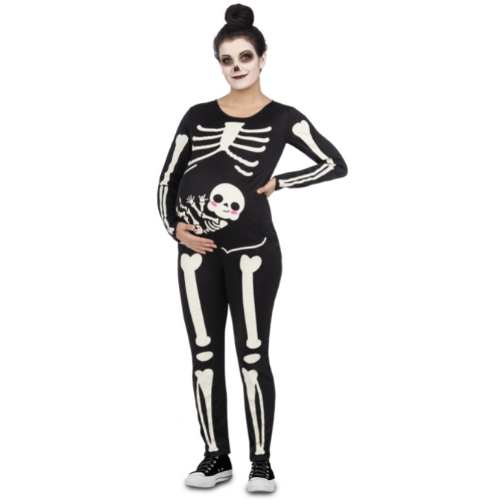 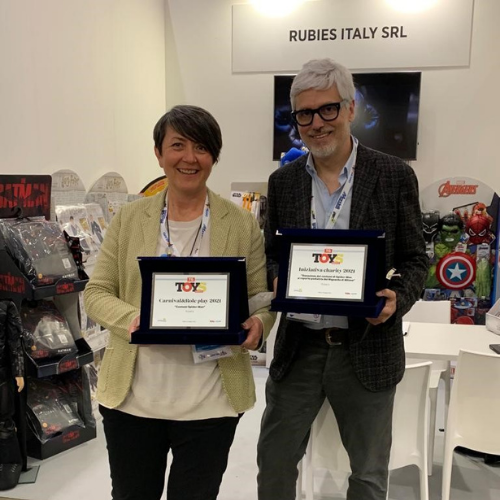 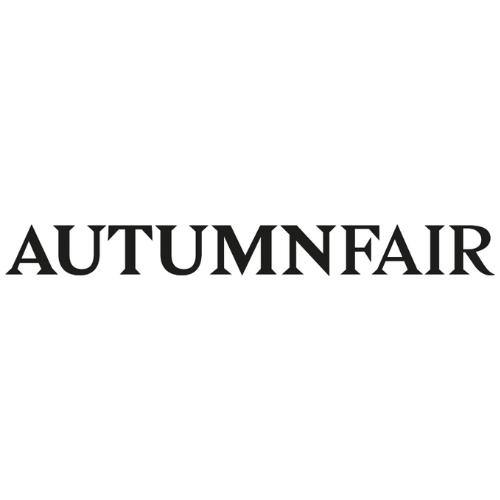 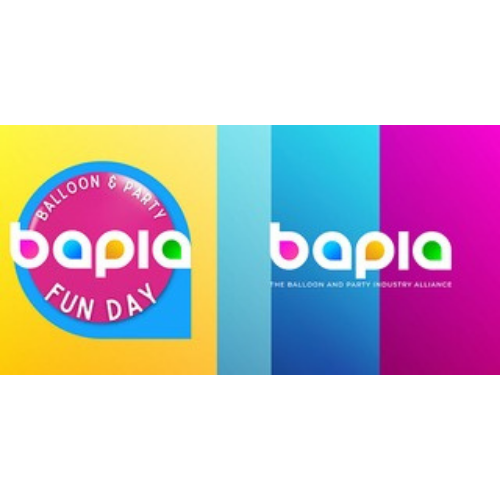 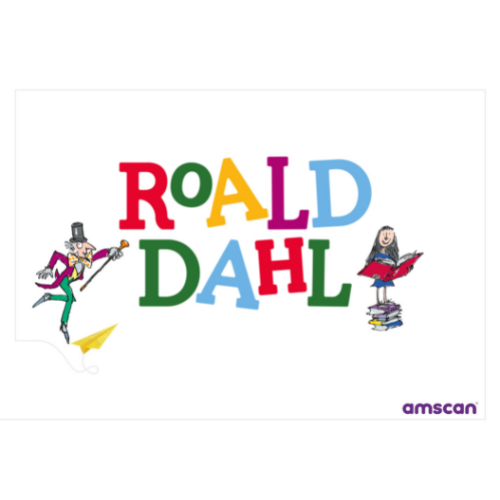 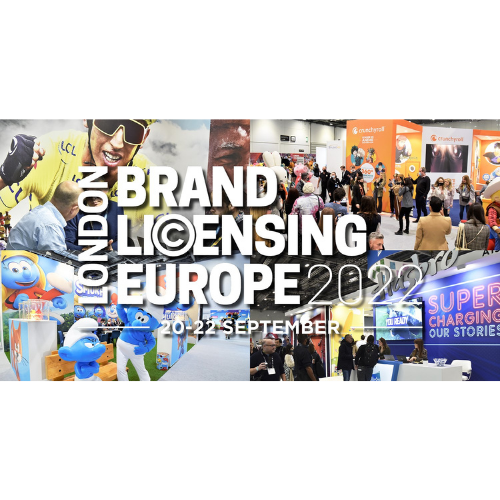